Four years after Apple’s acquisition of Laserlike startup, its founders quit to return to work at Google – before creating their own company, Anand Shukla, Srinivasan Venkatachary and Steven Baker were employees of the search giant. 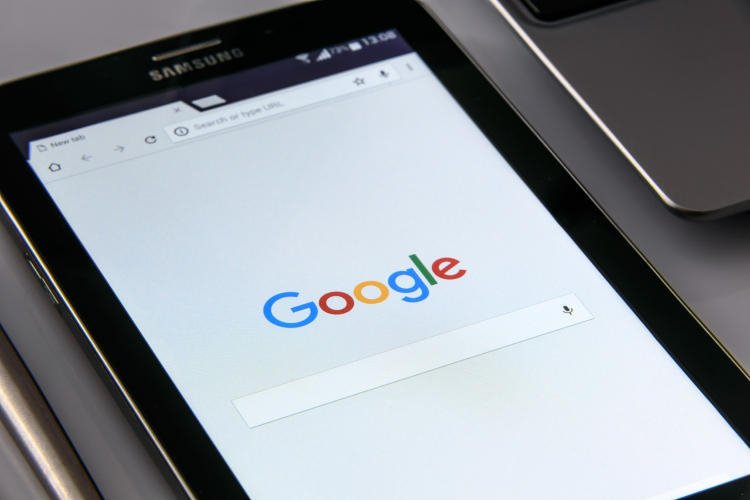 Apple acquired Laserlike in 2018, although the deal was only announced a year later, and its three founders have led Apple’s 200-person search department. Now Venkatachari has returned to Google to take up the post of vice president of engineering – he now reports to James Manyika, senior vice president of technology and public affairs, reports The Information, citing an anonymous source. Baker and Shukla are now also on Manika’s team, but it’s not clear whether they left Apple at the same time or separately. The source also claims that Apple will launch its own search service in four years.

Rumors about Apple’s plans to create its own web search service intensified with the release of iOS 14 – then Siri began to process requests through the Apple Spotlight Search service, and not Google. Such projects are traditionally accompanied by transfers of specialists from one company to another: for example, along with the acquisition of Laserlike in 2018, Apple poached John Giannandrea, who headed the machine learning department at Google. He is currently Apple’s Senior Vice President of Machine Learning and AI Strategy.

Len's Island is getting a major Uncharted Waters update in December

Constantine 2: the sequel with Keanu Reeves is far away. Francis Lawrence wants to make a “really” R-rated film