Based on the movie “The Thing”, a small game from an indie developer appeared 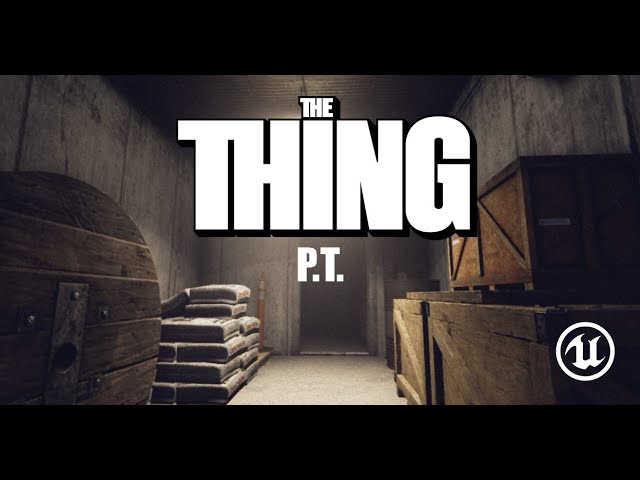 It’s been 40 years since John Carpenter blessed the world with the sci-fi horror classic The Thing, and 20 years since there was a video game adaptation.

As more and more horror titles get playable, from Creepshow to Killer Clowns from Outer Space, surely it won’t be long before we get an official Thing again? I would like to believe, but it is hard to believe.

In the meantime, only indie developers are trying to do something in this field. Stefano Cagnani, aka Steven Games Studios, has released a teaser for the first-person game based on The Thing, and it certainly captures the dark atmosphere of the movie.

The teaser shows a brief tour of Outpost 31 and you know what you will face there. You can download this mini-game here.

Sonic Frontiers: the sound director and composer has his say on the leaks