Aroged, Bandung – After its first announcement in April last year, EA finally held the first regional beta test for Battlefield Mobile. The FPS game can already be downloaded in Southeast Asia, including Indonesia. 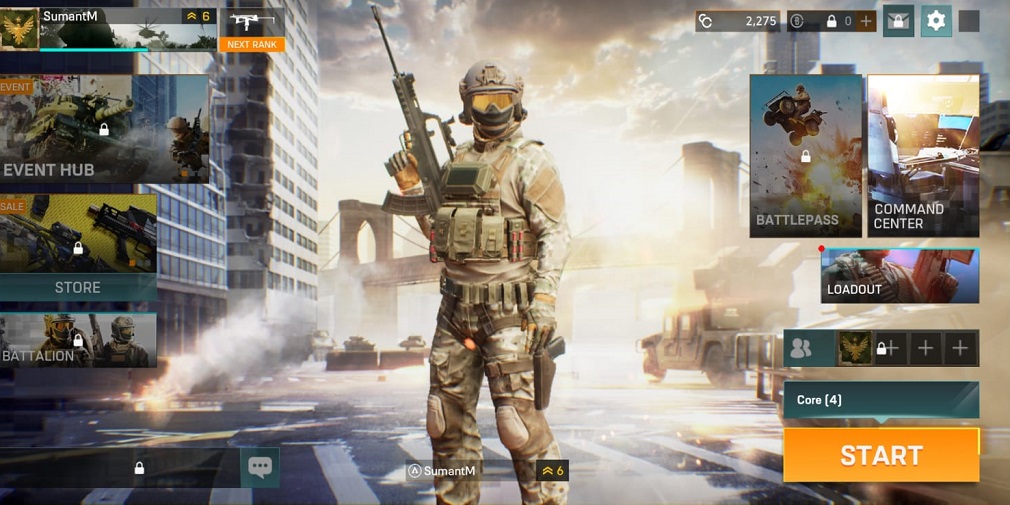 EA finally held the first regional beta test for Battlefield Mobile starting November 8, 2022. There are 5 Southeast Asian countries that have the opportunity to try the game, namely Indonesia, Malaysia, Singapore, Thailand, and the Philippines.

Because this is an open beta, EA allows to record videos and take screenshots during gameplay. EA also hopes that every player who has the opportunity to enjoy Battlefield Mobile can comment on their experience on social media. It is hoped that every comment can help EA to further develop this game before the official release.

All progress during the beta test will be deleted upon official release. All in-game purchases in beta will be converted into Battlefield Coins with a 25% bonus at launch. 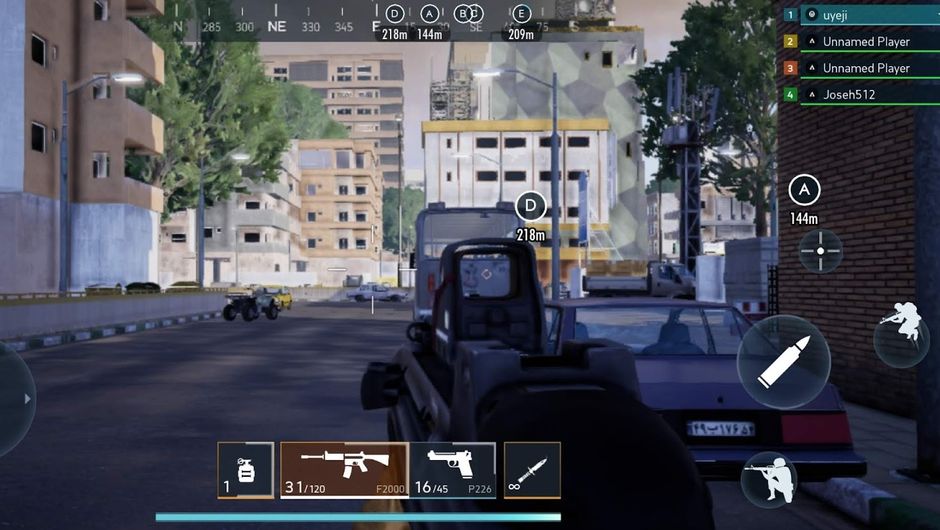 Players can still enjoy typical Battlefield gameplay on the go. To that end, there are familiar modes including Conquest, Warpath, Rush, and Team Deathmatch.

Players can choose one of four classes namely Assault, Engineer, Support, and Recon. While playing and increasing the rank in the player profile, players will unlock abilities, gadgets, items, and specializations that will increase the benefits of their chosen class.

Maps that are favorites of Battlefield franchise players are also available such as Noshahr Canals and Grand Bazaar from Battlefield 3. Vehicles such as tanks will appear and can be driven during gameplay.

Battlefield Mobile is now available for download on the Google Play Store in Indonesia. The regional beta test is planned to expand to other countries. This game is free-to-play and of course will include microtransactions.

Len's Island is getting a major Uncharted Waters update in December