Black Panther: Wakanda Forever is without any doubt one of the most contested and criticized films of recent times, for… Well… Trying to continue to tell a story, without the main character, who was, and is, dear to the public eye. Truly, at first, it all seemed to take advantage of the situation, and of course, a pursuit of money, on the part of Marvel/Disney.

However, Wakanda Forever is actually a nice surprise, inside a very big emotional package. It is, first and foremost, a tribute to Chadwick Boseman, who, even sick, never gave up on fulfilling his goals inside and outside the Marvel Cinematic Universe.

In fact, there is a part in the film, in which they say that T’Challa suffered in silence, a little like the actor who gave life to the character, who, even sick, continued to show up every day to do his job, in the best way. that could. 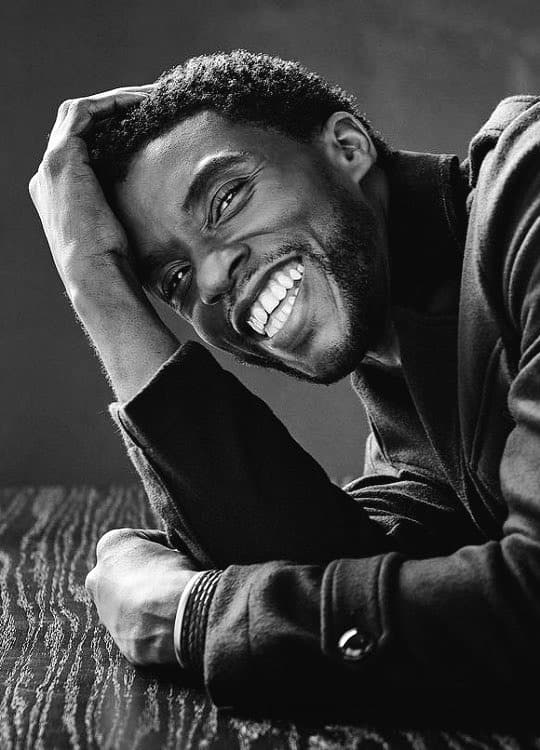 So I have to be completely honest, I’m not at all the biggest fan of the latest Marvel movies. With the exception of Shang-Chi, and perhaps Doctor Strange 2, I would easily give any of the other Phase 5 movies mediocre. In fact, I walked into the theater with low expectations, and actually irritated that it was another movie with almost 3 hours long.

But no… It was almost 3 hours (without a break!) well spent, in a well-achieved film. Why is Black Panther: Wakanda Forever special? Well, because it’s a film that had to overcome many and great difficulties to finally reach the big screen.

It is a film that manages to convey emotion, pain, the desire to break everything, and finally, hope. I have to point out the performance of the actress Letitia Michelle Wright (Shuri), who most likely plays the role of her life. An actress who honestly never suited me well in goto, but who shut me up 100% on this project.

In short, if by any chance you were considering showing this film, it might be a good idea to give it a try. And a good movie!

An improved version of The Witcher 3: Wild Hunt will be released in a month

The intrigue is heating up. Shevchenko joined the fight for the presidency of the NOC

One Piece: Whoa! Chapter 1066 is a lore bomb and feast for Robin fans

A new generation of console is in preparation at Nintendo!