Representatives of CD Projekt RED from Poland have finally announced the exact release date of The Witcher 3: Wild Hunt remaster – it will be released on PC, as well as Xbox Series X/S and PS5 consoles on December 14 this year. 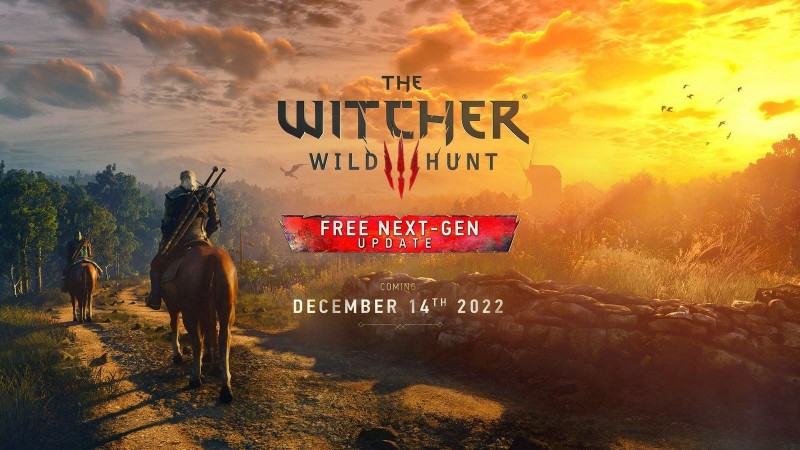 A full demonstration of the updated version will take place in a week during a special live broadcast on the studio’s official Twitch channel. The developers also reminded that all owners of the original The Witcher 3 will receive a remaster absolutely free.

We remind you that The Witcher 3: Wild Hunt was released about 7 years ago and instantly became a hit, receiving a lot of awards and distributing a huge circulation (over 40 million copies). Many consider it the best role-playing game in recent years. As for the updated version, it will most likely include ray tracing, more detailed textures and other graphical improvements.

God of War Ragnarok sold 3.5 million copies, for one leaker

Huawei has significantly increased the supply of smartphones to Russia

PS5 bundled with Horizon Forbidden West on Amazon: you can request the invitation to place the order

Digimon World: Next Order – also for Switch in February 2023 – Aroged