Chaos Sets in at Twitter: Elon Musk Loses Billions of Dollars to Companies and Continues to Cut Jobs

Elon Musk has been leading the charge at Twitter since becoming its owner and CEO. It has already thrown the platform into chaos. By introducing an $8 per month subscription that offers account certification without verification, fake accounts have taken advantage of this to publicly harm several large groups. Meanwhile, the billionaire continues to cut jobs. 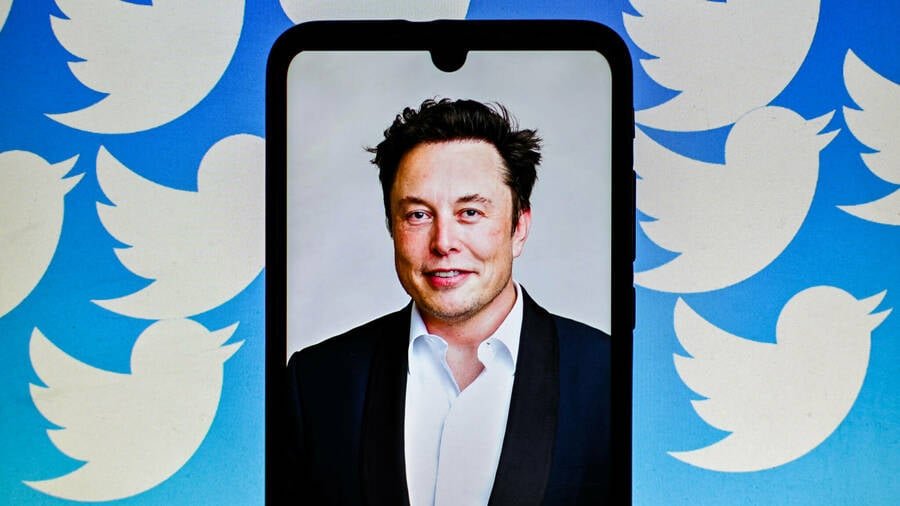 Not a day goes by without Elon Musk speaking directly on Twitter. The new Twitter boss confessed to testing things, and that was no joke. Paid accounts, certification without identity verification, double badge, publication of long messages, addition of functions at the request of its subscribers, the return of Vine, a paywall system…

Twitter CEO and new owner Elon Musk is unleashed. After parting ways with half of its employees and then calling some back, it prepared Twitter’s remaining employees for tough times. It simply brandishes the risk of bankruptcy.

Without meaningful subscription revenue, Twitter is unlikely to survive the coming economic downturn.

In an internal message, he insists on the importance of the new subscription system. Currently, Twitter is 90% funded by advertising. He therefore relies on the new paid subscription. However, the new Twitter Blue, an $8 per month subscription also includes the verification tick, has caused confusion among advertisers.

Within hours of Twitter Blue’s launch, many users changed their names and posed as well-known celebrities, politicians and athletes, and even Elon Musk. What was most damaging was the fact that some accounts were impersonating businesses.

One of the most shared cases is that of the pharmaceutical group Eli Lilly and Company, whose fake account tweeted: “We are happy to announce that insulin is now free”. This tweet would have resulted in a loss of approximately $13 billion in market capitalization, or -4%.

Twitter has halted the launch of Twitter Blue and reinstated dual badges for certain large Twitter accounts. But, it is clear that confidence has been seriously eroded among advertisers.

By the way, the free browser extension for Chromium-based browsers helps to better recognize these accounts.

Meanwhile, events on Twitter have prompted a reaction from the Federal Trade Commission (FTC). The role of the US agency is generally described as combating unfair and deceptive practices in order to ensure the functioning of a competitive market. FTC spokesman Douglas Farrar told the BBC: “We are following events on Twitter with concern.” In this context, Twitter could be heavily sanctioned.

For employees and people who work closely with Twitter, Elon Musk continues to launch massive layoffs. This time, thousands of subcontractors and freelancers are about to be let go. We are talking here about 4,400 to 5,500 contracts deleted.

Update: company sources tell me that yesterday Twitter eliminated ~4,400 of its ~5,500 contract employees, with cuts expected to have significant impact to content moderation and the core infrastructure services that keep the site up and running.

People inside are stunned.

Lost lindwurms in God of War: Ragnarok - how to find 6 lindwurms and get

Over the past day, the Armed Forces of Ukraine destroyed 510 invaders, 8 tanks and 2 drones

Steam, Autumn Sales: date and details announced with a trailer