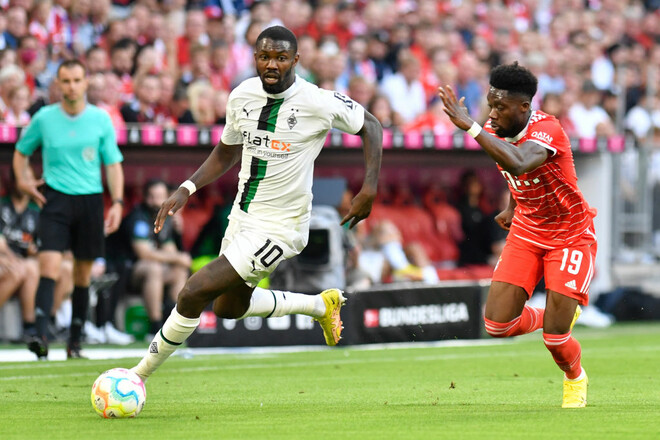 Borussia Monchengladbach striker Marcus Thuram has been called up by French national coach Didier Deschamps. The 25-year-old striker took the last free place in the French squad. It is reported that the player will arrive at the location of the national team today at noon, November 14.

Marcus Thuram has made 15 Bundesliga appearances for Gladbach this season, scoring 10 goals and making 3 assists.

The French national team in the group stage of the 2022 World Cup will play in a quartet with the teams of Australia, Denmark and Tunisia.

Didier Deschamps has announced France’s goal for the 2022 World Cup.

Wo Long: Fallen Dynasty Will Support DLSS But No Crossplay Between Different Platforms

In the past, Rockstar has turned down a GTA movie starring Eminem