A major traffic accident has killed two people in China. It involves a 55-year-old driver and his Tesla Model Y. According to initial statements, a technical failure of the brakes could be involved. Tesla nevertheless defended itself after analyzing the first technical data. 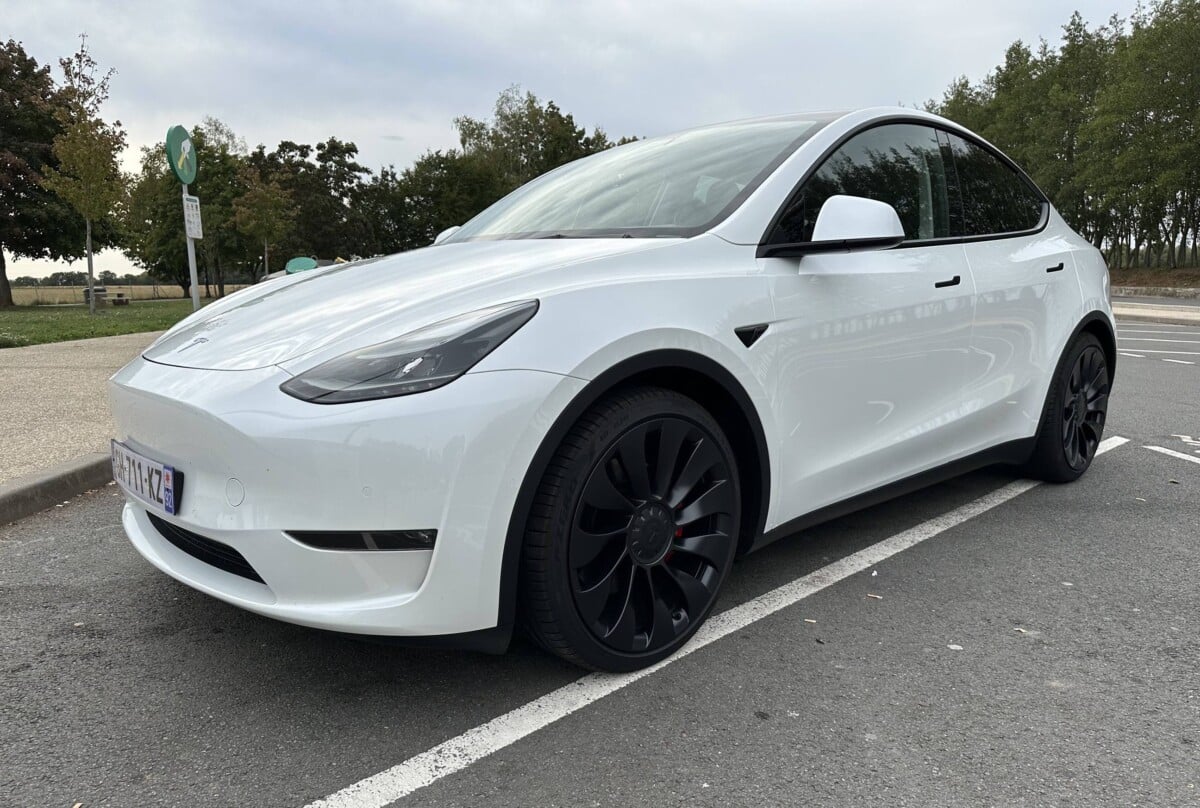 Just let you know immediately: the images from China are impressive and violent. They date from November 5, 2022 and show a Tesla Model Y speeding down the street killing two people (a biker and a student) before hitting a building and other vehicles. The scene takes place in China, in Chaozhou, in Guangdong province, the accident also injured three people, including the driver.

In #China, #Tesla lost control. As a result, two people died and several others were injured.

It is reported that the accident occurred due to a software failure. pic.twitter.com/kT7mP77U3B

Tesla China was quick to provide information on this accident, as they had done during a taxi accident in Paris. They thus retrieved the data log remotely, according to them, the driver never pressed the brake. However, he held the throttle for the entire duration. On several occasions, he would have pushed the accelerator to 100%, he would also have tried to press the park button.

China is the second market for Tesla

Tesla said it is available to cooperate fully with Chinese police investigators. As you might expect, the video is massively shared on social media. It must be said that China is the second largest market for Tesla. For his part, the driver explains that he tried everything to brake, even if none of the lights came on at the rear of the vehicle.

Remember that Tesla has never been incriminated for this type of accusation and generally blames the driver and human error.

The National Highway Traffic Safety Administration (NHTSA), responsible for road and vehicle safety in the United States, has previously investigated incidents of Tesla’s sudden and unintended acceleration and concluded that it is a driving errors and not vehicle design errors.

There is also a rumor of the car being hacked remotely, but rumors often swirl around this type of event. We will hear about this accident for a long time, while waiting for the conclusions of the investigation.

A precedent in China

In April 2021, Tesla has already been heavily criticized in China. The automaker has faced criticism over both the safety and quality of its electric vehicles. As Reuters reports, a Tesla customer made a scene at the Shanghai auto show.

She complained about how Tesla handled her complaints about faulty brakes. She started climbing on a Tesla Model 3 while wearing a t-shirt that read, “Brakes don’t work.” Tesla defended itself, according to the automaker, no technical problem had been detected on the vehicle in question. 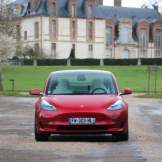 A major traffic accident left many injured in Paris. It involved a Tesla Model 3. According to initial statements, a technical failure of the brakes could be involved. Tesla has…
Read more

Fan for the heating: How to heat more efficiently

This electric sit / stand desk loses 110€, it's almost a gift