Elon Musk’s first steps as the owner and head of the social network Twitter may have seemed chaotic, and the reforms related to the issuance of so-called “blue checkmarks” to users, indicating that the account has been verified, have caused the most questions. After a wave of abuse, these tags disappeared from the pages of Twitter, but the company’s management promises to return them soon. 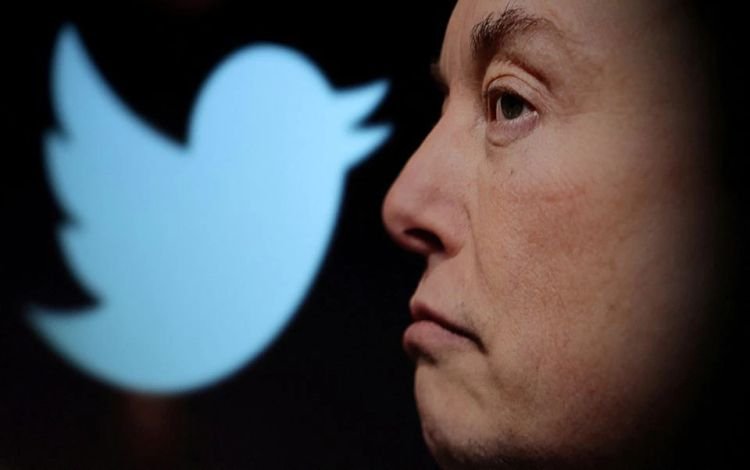 Last Friday, Twitter stopped subscribing to the Twitter Blue service, which automatically gave users the right to consider their account verified, and used $8 per month subscription payments as a means of verification. A wave of abuses in the first hours of issuing “blue checks” under the new rules led to the fact that “imposters” began to disseminate false information on behalf of large companies that could damage their business reputation. Even Tesla, led by the same Elon Musk, suffered. As a result, the issuance of such labels, indicating account verification, had to be stopped.

The head of Twitter on the pages of this social network on Saturday said that the Twitter Blue subscription, it is quite possible, will be again provided to users by the end of the week, which at the time of writing this material has already begun. For Twitter, the ability to charge subscription fees is of strategic importance, as Elon Musk wants to significantly reduce the social network’s dependence on advertiser money.

News has also surfaced regarding the fate of the “grey checkmarks” that Twitter has attempted to issue to accounts of organizations and prominent individuals without charging a subscription fee. Without going into details, Elon Musk said yesterday that Twitter will allow organizations to independently identify those accounts that are somehow associated with them.

Last Sunday, it also became known that the new leadership of Twitter laid off 4,400 of the 5,500 employees who worked for the company in the status of contractors, and content moderation and infrastructure maintenance will suffer the most from this. So far, information about these reductions has not been confirmed in official sources.

Based on the movie "The Thing", a small game from an indie developer appeared

Sonic Frontiers: the title reaches the record of users on Steam at supersonic speed