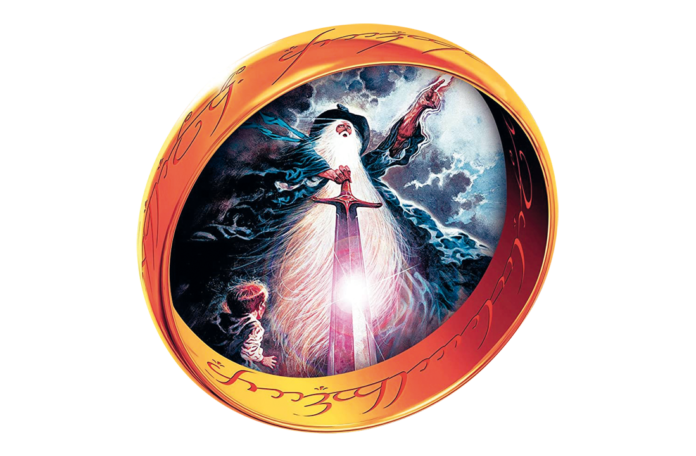 KARLSTADT • Media and game corporations are buying up development studios in a frenzy, but none is as multi-armed as Embracer: The Scandinavian group is not polishing up the holding name with its acquisitions, but rather setting up and strengthening sub-companies, all of which more or less doing the same (developing and selling games) while independently sailing under their own logo flag. There are six “operations groups” when we first reviewed Embracer two years ago: THQ Nordic and Koch with headquarters in Austria, Saber with US headquarters, the studio and Biomutantincubator Amplifier with Stockholm HQ, the Swedish ex-indies Coffee Stain and the Berlin smartphone game factory Deca Games. While these are growing through acquisitions, Embracer is building others, making the Texan action experts Gearbox the seventh pillar and the Russian-based Cyprus-based casual puzzle manufacturer Easybrain the eighth group pillar in 2021. Then Embracer reaches for other forms of entertainment and turns into a “Transmedia” group: the French board and card game group Asmodée and Dark Horse, the third largest US comics publisher after DC and Marvel, are taken over as the ninth and tenth departments.

Embracer’s eleventh pillar has been in place since August: Freemode is rooted in the 2000s company Red Octane, the Guitar Heromillion-selling instruments and is managed by Lee Guinchard, Activision’s 11-year hardware boss Skylanders was responsible. Freemode is based at Embracer HQ in Karlstad and directs a group of ‘small and medium sized’ studios. Freemode’s focus is on “iconic” brands, retro and collector’s productions: “Preserving yesterday’s classics and stepping into tomorrow’s entertainment,” says Embracer CEO Lars Wingefors. Embracer buys half a dozen American, European and Japanese companies for Freemode and pays the equivalent of a good 565 million euros in cash and shares; another 200 million euros will flow if the new subsidiaries achieve their “goals”.

A package of prominent IPs costs the most money: The Freemode Iconic Holding department takes over all film, comic, game and merchandise rights to “The Lord of the Rings”, “The Hobbit” and other works by the English author JRR Tolkien. The seller is the Californian film company Saul Zaentz, which acquires “The Lord of the Rings” & Co. for the first Tolkien movie. Although the 1978 cartoon epic disappoints critics and Tolkien fans, the deal pays off in the long term: The Zaentz subsidiary Middle-earth Enterprises issues tens of licenses for role, board and video games, for Peter Jackson’s cinema films, the Amazon series The Rings of Power, Warner’s forthcoming Rohirrim animated feature, and EA’s Heroes of Middle-earth app. Embracer also wants to use the Tolkien rights “transmedially” and threatens “further films about iconic characters like Gandalf, Aragorn, Gollum, Galadriel and Eowyn”.

While Freemode is being set up and Koch is being renamed Plaion, Embracer’s US division is also expanding: Saber is taking over the Swedish developer Tuxedo Labs (six voxel experts who until now have only developed the PC physics puzzle Teardown produced) and the 113-strong software house Tripwire Interactive, founded in Georgia in 2005, whose title Killing Floor, Rising Storm and Maneater bring 50 million players; last tripwire produced Chivalry 2 (M! rating: 85%). With 120 studios, 12,750 employees and “over 850 franchises”, Embracer has long since ceased to be a pure games manufacturer: the board and card game group Asmodée made more sales than all console game sales combined in the last quarter. Their digital department converted “Catan” among other things and is now being renamed Twin Sails Interactive in order to concentrate on original developments and indie cooperations.

The Game Awards GOTY: from Bayonetta 3 to Tunic, the great absent from the nominations

An improved version of The Witcher 3: Wild Hunt for PC, PS5, Xbox Series X and S will still be released before the end of the year – the exact release date and new details are revealed

Media: Twitter and Elon Musk ask some of the laid-off employees to return