It’s official, from 2025, all new cars sold in Europe will be subject to the Euro 7 standard. Much feared by manufacturers, it could ultimately be less strict than expected. Electric cars are also affected. 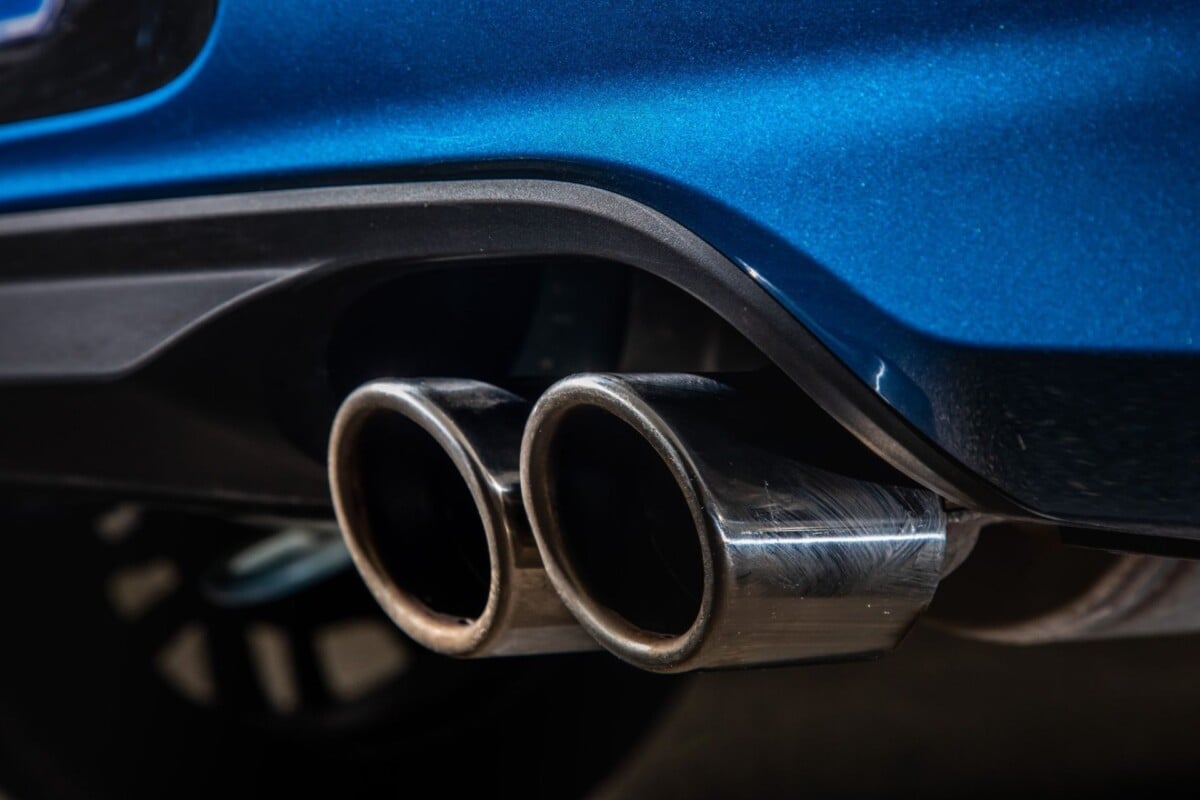 There is still a long way to go before thermal cars are totally banned for sale in Europe. Because before the deadline of 2035 announced by the European Union, some adjustments will take place, to gradually reduce CO2 emissions from the automotive industry. This will notably involve the adoption of the Euro 7 standard in July 2025.the outlines of which have just been proposed by the European Commission.

More strict, but not very radical

As explained in a press release, this new regulation should allow 35% reduction in nitrogen oxides and 13% of fine particles compared to the Euro 6 standard, in force since 2021. But if the main rules of this new standard have been unveiled, it should be remembered that for the time being it is only a question of simple proposals, and that the final version will be promulgated a little later.

But in reality, there shouldn’t be any big changes between these two steps. This new Euro 7 standard therefore brings some novelties with regard to polluting emissions for internal combustion cars, with the introduction of new ceilings.

Petrol and diesel vehicles must therefore not exceed 60 mg/km of NOx (nitrogen oxides), compared to 80 mg/km for diesel models with the Euro 6 standard, while the value remains unchanged for gasoline. Carbon monoxide emissions will be limited to 500 mg/km, compared to 1,000 mg/km currently for gasoline, while diesel-powered vehicles were already subject to this value.

We might believe that this new standard once again only concerns thermal cars, while certain organizations such as Transport & Environnement consider it insufficient and too lax by announcing that “The European Commission chooses to preserve the profits of the automotive industry rather than the health of citizens”.

This future regulation does not spare electric models either, with the introduction of new limitations. In effect, particulate emissions during braking are now taken into account, and must be limited to 7 mg/km at the end of 2034 and only 3 mg/km in 2035, all engines combined. The electric ones should however be favoured, thanks to the regeneration systems on deceleration, which allows less stress on the brakes.

But it is a pity that Europe does not impose the particle vacuum cleaner on vehicles, allowing fine particles related to braking to be sucked up. 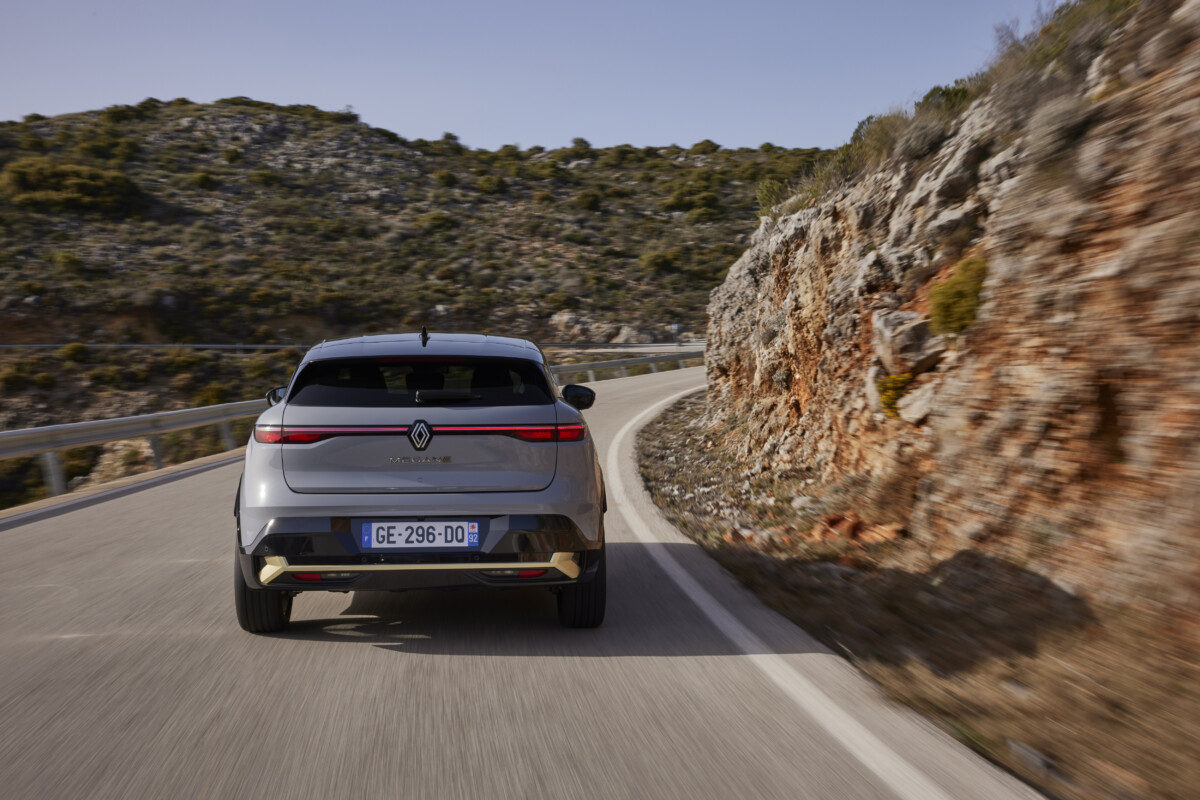 That’s not all, since tire abrasion is also scrutinized, in order to limit microplastic emissions caused by rubber wear. But for the time being, no figures have yet been communicated by the European Commission, which still leaves time for reflection. Moreover, according to a study conducted last May by Emission Analytics, the tires would emit more fine particles than the exhaust gases.

Finally, the Euro 7 standard also controls the lifespan of batteries, in order to limit the production of new ones, which can cause very high pollution depending on their country of manufacture, not to mention human rights issues. At 5 years or 100,000 kilometres, it must still have a capacity of 80%, which should not drop below 78% between 5 years (or 100,000 kilometres) and 8 years (or 160,000 kilometres). After this age, the European Commission has not yet ruled. The average lifespan of a car in the European Union is 11.8 years.

All these obligations can of course be revised upwards (or downwards), since the European Commission has quite simply proposed legislation, which the European Parliament must now accept, amend or reject.

Remember, however, that batteries that no longer have enough capacity can be used as a means of energy storage, for example with photovoltaic panels. We then speak of stationary batteries. And if that’s not enough, they can be widely recycled, as Tesla proves with its good figures, or Volkswagen with its project to (almost) infinitely recycle batteries.

Is the electric car greenwashing or is it really a viable solution to reduce CO2 emissions? In this file, we will examine the different environmental impacts of the electric car during the entire…
Read more

PS5: A new game confirmed at the launch of PS VR 2?

Henry Cavill's departure from The Witcher explained? "There was no need to announce Liam Hemsworth now"

PlayStation VR2: the complete list of PS4 games that will receive a free update

Razer PC from Mifcom in video test including competition!