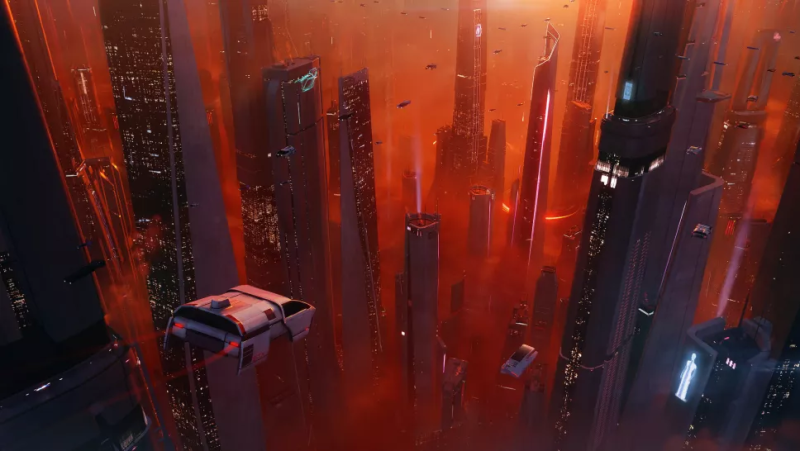 Another concept art seems to hint at one of the locations we’ll be visiting when the next Mass Effect finally releases.

The images were originally unveiled as part of N7 Day (November 7th), but received renewed attention over the weekend when they were re-posted by the official Mass Effect Twitter account. Both artworks feature towering cityscapes bathed in sunset hues of yellow, orange and red. One image shows a turian, a salarian, and a krogan wearing breath masks.

Fan opinion is divided on what these art depicts, but many of the more likely options have a fairly strong connection to the asari. The architecture and lighting are very similar to their home planet, Thessia, which we visited in Mass Effect 3. It is also very similar to Illium, the asari corporate colony where we were reacquainted with Liara in Mass Effect 2.

Liara probably has some connection to the location on the art, judging by the large teaser.

But there are other options as well. Many fans have speculated that this could be the Omega space station. The idea seemed a little farfetched until fans started comparing the sign in one of the images to the storefronts on Omega from Mass Effect 2 – they are identical. If this is Omega, then it has expanded significantly since its introduction in previous games. 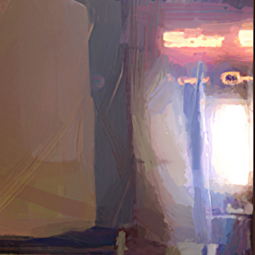 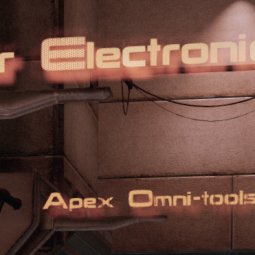 The reality, of course, is that even BioWare may not have decided on what this concept art is yet. The developers have made it clear that they are still “imagining” the next Mass Effect, and anything that appears in concept art is subject to change prior to release – though if BioWare is confident enough to show stuff like this to the public, it’s safe to say suggest that they are also confident that this will become part of the game.

VIDEO. Zawatskaya is actively preparing in France for the match against Japan