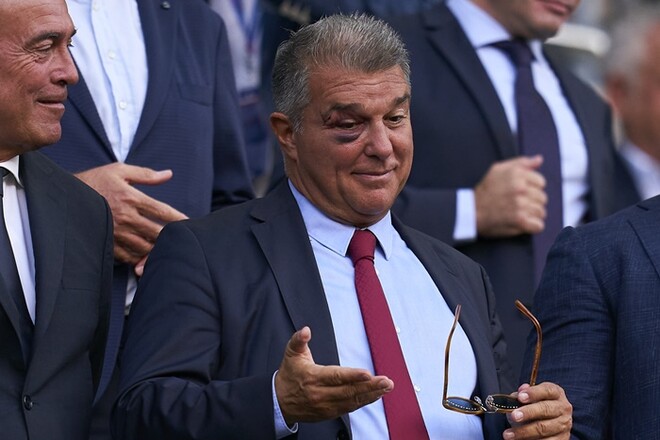 The President of the Spanish “Barcelona” Joan Laporta told how much the Catalan club could earn in one year of the existence of the European Super League.

“There is a one billion euro cash bonus for clubs. Also, we could earn about 300 million every year by participating in this tournament. Another advantage of the Super League would be that the clubs would have full control, ”said Laporta.

As you know, in April 2021, 12 European clubs (Real Madrid, Juventus, Barcelona, ​​Atlético Madrid, Milan, Inter, Manchester United, Manchester City, Chelsea, ” Liverpool, Tottenham and Arsenal announced the creation of the Super League. Later, against the backdrop of protests from fans and under the influence of sanctions from UEFA, the project was suspended. To date, Real Madrid, Barcelona and Juventus have not officially left its ranks.

Previously, Joan Laporta appreciated the work of Xavi after the team’s departure from the Champions League.

Minecraft: YouTuber Inoxtag's server will finally open its doors! All the info, trailer in support