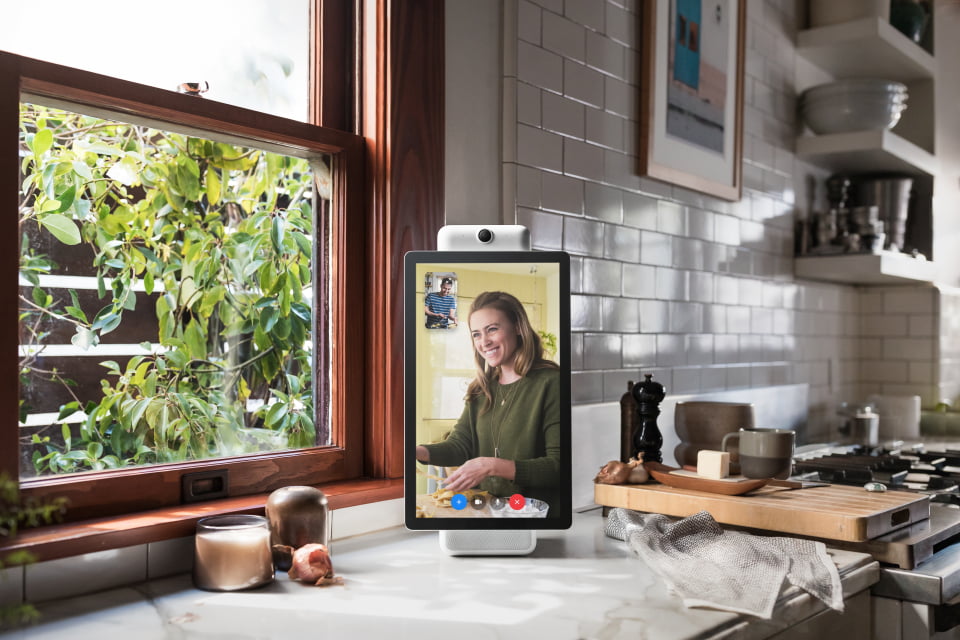 Meta has to save. For that reason, about 11,000 employees of the company were laid off last week. Meta also tries to save money on other items.

Cash flow problems mean that Meta not only lays off employees but also puts a line under some hardware projects. More specifically, Meta will stop all activities at Portal. That company is building, under the care of Mark Zuckerberg, a smart display and two different smartwatches. The further development of these products will be stopped immediately.

Portal is most often associated with the smart display: a screen with a built-in webcam and built-in speakers. The device has been on sale in the United States and Canada since 2018 and also hit European shelves at the end of 2019. The only problem was: it stayed there too. Except for a small surge during the pandemic, when people were not allowed to have physical contacts, the screen was never really popular.

The Facebook Portal, as the device was called at launch, was therefore not sold to private individuals. The price tag of around 350 euros probably contributed to that. After two years on the regular market, Meta decided to change tack. They changed the name of the product to ‘Meta Portal’ and tried to sell it to business customers from then on. However, it now appears that the product was not very successful in the business market either. Reason enough for Meta to throw in the towel and stop spending Portal.

At the same time, Meta also announces that it will stop developing smartwatches. Over the years, it leaked several times that Meta was working on his own watches. Meta buries those plans next to Facebook Portal. As a result, it seems unlikely that a Meta-branded smartwatch will ever appear again. The developers of these smartwatches are now turning their attention to hardware for Augmented Reality (AR), a sign that Meta is far from finished with their plans for the Metaverse.

Hogwarts Legacy: end of the game, life of the characters... choices not without consequences!

VIDEO. Mbappe showed an indecent gesture to an opponent in a room under the stands

Amazon offers: 2 TB Adata SSD for PC and PS5 at a discount, let’s see the price

The first 20 minutes of The Dark Pictures Anthology: The Devil in Me