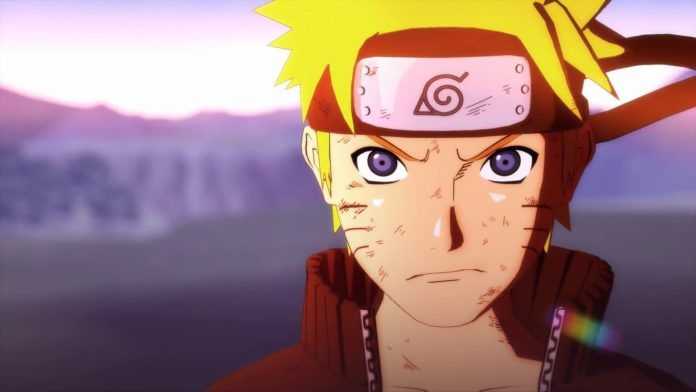 A new project related to the Naruto series would be in development. To suggest it, registration of the brand Ultimate Ninja Storm Connections by Bandai Namco in Europe.

After the extraordinary success of Naruto Shippuden: Ultimate Ninja Storm 4 with over almost 9 million copies sold, the series will not be abandoned and will hopefully continue in the wake of that title. At the moment we don’t know for sure what Ultimate Storm Connections is but it could be the tie-in series developed by CyberConnect2 that has not yet made its debut on PS5 e Xbox Series X|S.

In recent months, it is worth remembering, several rumors began to circulate about the possibility that Bandai Namco was working on a new game dedicated to the most famous Ninja in the anime and manga world. Will this be the case? Soon yet to know. After the news of this recording has started to spread it may not be long before an official reveal.

Over the past few hours, Geoff Keighley, in addition to presenting the nominations for the 2022 Game Awards, has anticipated that several world premiere games will also be presented during the event. Will this be the case? Difficult to know even this. We will find out only on the evening of 8 December but we are open to any eventuality and every possibility.

Meanwhile, the Anime Generation section of Amazon Prime Video will host the first two Naruto macroseries. They will arrive on March 26 with the historic dubbing of the Mediaset version.

However, we remind you of subscribe to our Telegram channel dedicated to offers to stay up to date on the best promotions and availability of PlayStation 5 and Xbox Series X. We have also made a practical guide that can help you in the purchase.

Will there be no more leaks in Genshin Impact? HoYoverse shuts down insiders

Xbox Series X and S: infographic shows the games already announced for 2023 and there are so many

Reindeer for all seasons in God of War: Ragnarok - how to find all the deer and get

The UN General Assembly voted for reparations for Ukraine

Rocket League Sideswipe: Season 6 of the free mobile game is coming, all the news

Sonic Frontiers: lights and shadows of the open world adventure in DF analysis