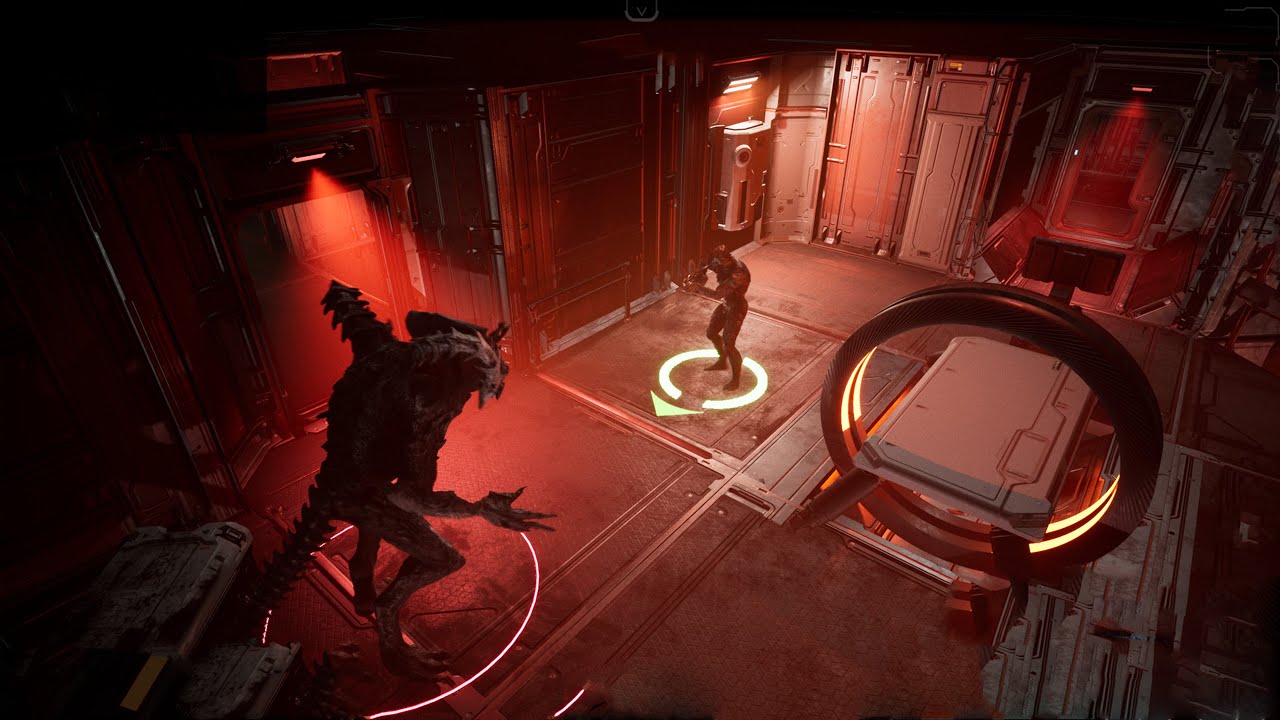 The adaptation of the popular board game will leave Early Access on November 17, 2022.

Multiplayer horror Nemesis: Lockdown debuted on Steam on May 31, 2022, but in early access. Despite the start with a number of technical problems, the game received a lot of positive reviews for the atmosphere, style and original gameplay. The developers quickly fixed bugs and announced that the release of the full version will take place on November 17, 2022 on PC.

The game has become an unusual representative of its genre – it is a tabletop turn-based tactics in a sci-fi setting with an eye on classic horror games like Alien. Players will have to escape together from a station infested with monsters, but there may be traitors in their ranks, which complicates an already difficult task.

Cristiano RONALDO: "We need to change a lot, a lot"