Netflix with ads: the list of films and series not available

If you want to save some money by subscribing to Netflix’s cheapest offer, including advertising, you should know one important thing: several films and series are missing from Netflix’s Essential subscription with advertising. 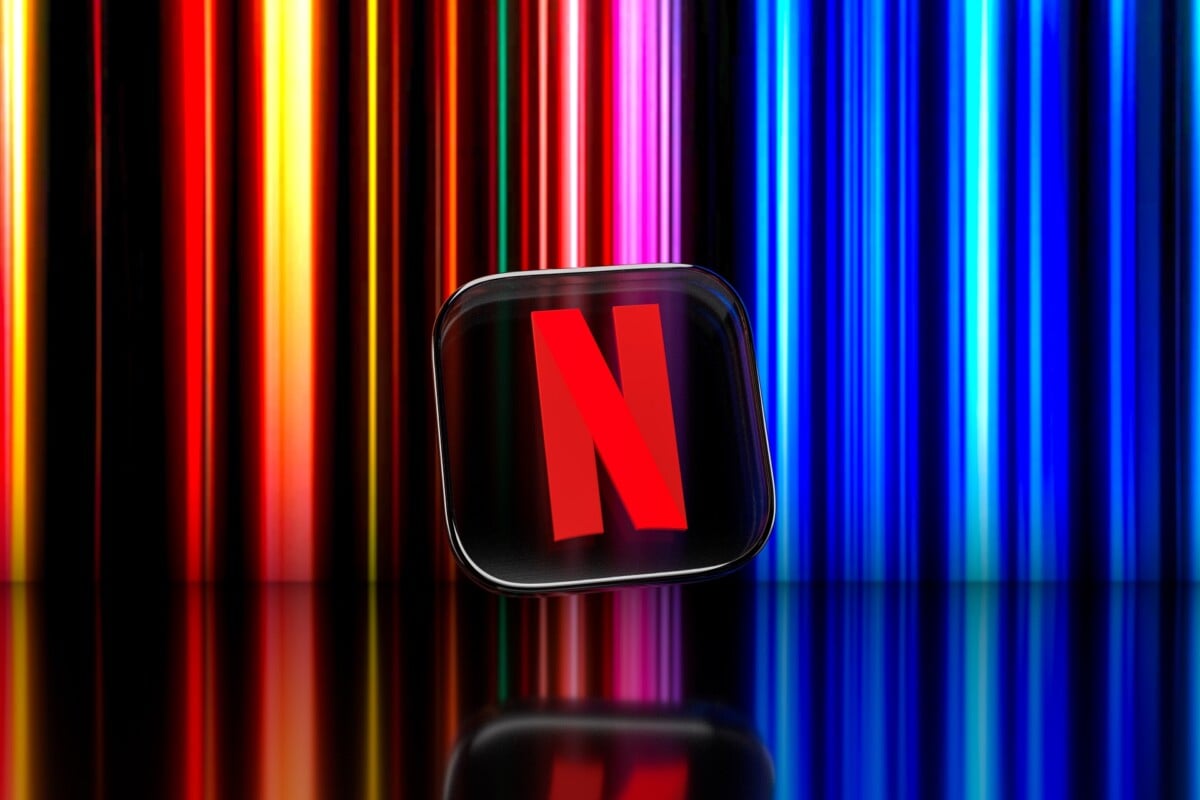 A few days ago, the Netflix Essential subscription with ads was released on the SVoD platform. An offer at 5.99 euros per month, cheaper than other Netflix subscriptions, but which displays advertising every hour of viewing. As expected, some content is not available, here are the ones. Note that this is a non-exhaustive list.

We will try to update this list as necessary.

The SVoD service explains on the Essential offer page with ads that “certain films and series are excluded from this offer due to licensing restrictions”. If they display well on the app interface, “these titles appear with a padlock icon when you search or browse Netflix”. The only way to unlock them: subscribe to a more expensive offer, such as the Essential subscription (without ads), at 8.99 euros per month. 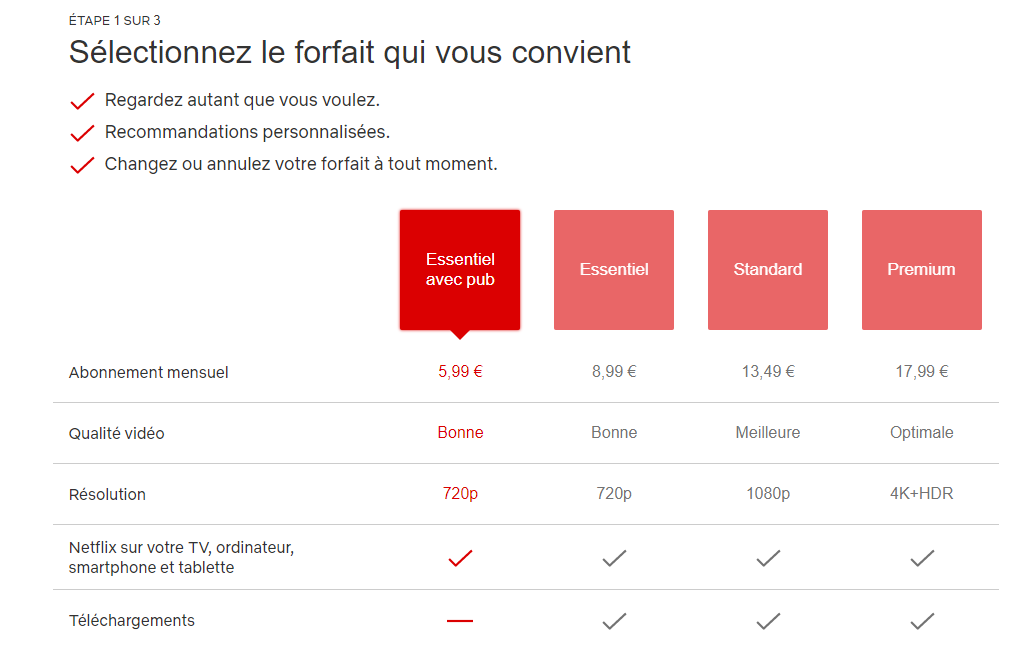 Variety magazine, which listed the unavailable content, recalls that Netflix had already announced that 5 to 10% of the content (depending on the country) would not be available with this subscription because of these restrictions. Unfortunately, Netflix does not indicate in a list which films and series are not included in its new formula. Netflix chief operating officer Greg Peters told Variety that it is working to reduce the amount of content not available on the Essentials subscription with ads.

Many changes are underway on the platform, which had been in difficulty after a drop in the number of subscribers. To combat this, Netflix is ​​preparing to move into cloud gaming and will fight against password sharing next year, launching profile transfer in parallel. 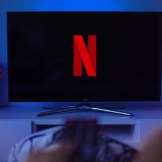 On Netflix, there are secret codes allowing access to very specific categories of films, anime and series. Here is a list of these hidden Netflix codes.
Read more

Eleven All Stars: "One way out, victory". Amine is increasing the pressure around the France-Spain of streaming!

Task Manager gets search and easy access in Windows 11 - Aroged

Beat the Russians, but did not reach the final. Ukrainian performed well in Spain

Need for Speed ​​Unbound: song list with over 70 songs