NVIDIA Confirmed: Game extra frame generation works not only with DLSS 3, but also with AMD FSR and Intel XeSS 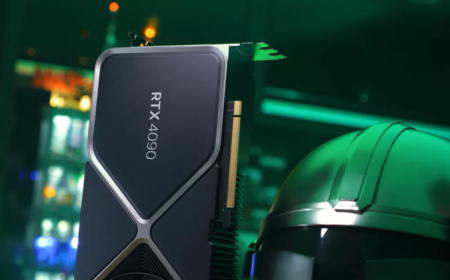 DLSS 3 mode for newer NVIDIA graphics cards may generate additional integer frames. What the company didn’t mention is that frame generation can be separated from DLSS and even work with competitors’ upscalers.

The Igor’s Lab team has been experimenting with Spider-Man Remastered. In the process, it was noticed that the game settings provide some strange options: enable frame generation without enabling DLSS, as well as the ability to work together with AMD FSR and Intel XeSS.

Igor’s Lab asked NVIDIA if this should be the case. The company confirmed this and explained that frame generation works separately from upscaling, but added that DLSS 3 is optimized to work with it. Igor’s Lab tested the generation as firewood without DLSS 3 on an RTX 4090 video card. 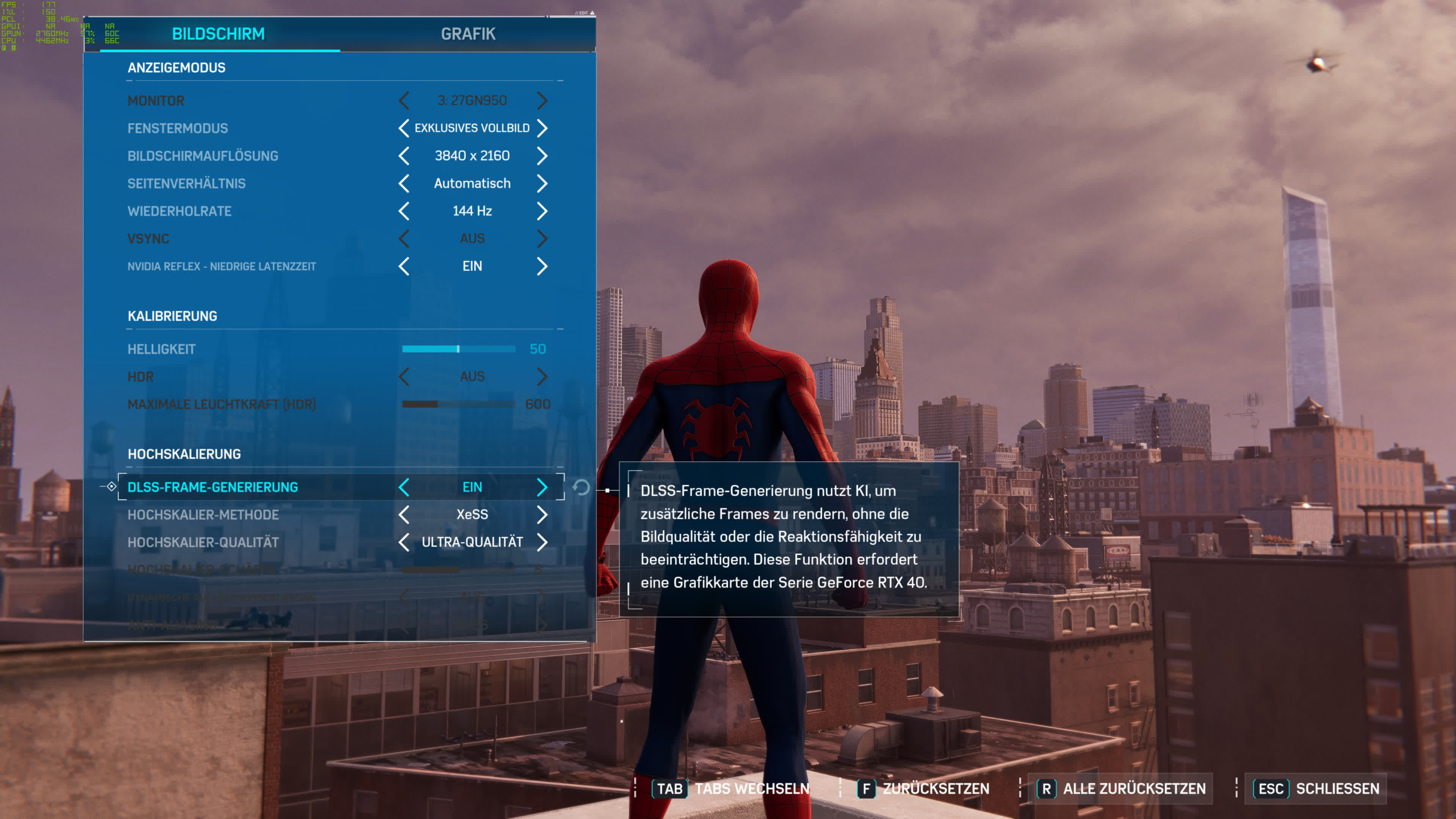 Spider-Man Remastered at maximum quality settings was run at 4K resolution on a system with an Intel i9-12900K processor and an RTX 4090 hit a reasonable 125 fps. With DLSS, FSR, or XeSS enabled with their performance settings, the game was CPU-limited to around 135 fps.

And then, with frame generation enabled but no upscaling, the frame rate jumped to 168 fps. And it jumped again to around 220fps with DLSS and FSR enabled (on performance settings). XeSS lagged behind a bit, delivering only 204 fps when running in tandem with frame generation.

Igor’s Lab also tested the effect of frame generation with different DLSS, FSR and XeSS quality settings, and the result remained the same. Frame generation helped all three achieve much higher frame rates, but DLSS and FSR outperformed XeSS by a wide margin, as is typically the case on non-Intel hardware.

XeSS also struggled to match the visual quality of DLSS and FSR. The difference between DLSS and FSR was more of a matter of taste. There was more sharpness in FSR, but DLSS gave less artifacts. The XeSS mode was blurrier and had some anti-aliasing issues. All three tools work the same way as usual and treat fake frames as if they were created by the engine – the mode can actually be chosen to your taste and it will work correctly.

AMD’s FSR 3 is rumored to have a frame generation algorithm that works similar to NVIDIA’s implementation and will have much broader compatibility. It will be interesting to see if this also works with DLSS, XeSS and which mode will give the best results when FSR 3 comes out next year.

What are the chances of Ukraine? Basketball World Cup 2023 qualification standings

US charts: The PS5 and Modern Warfare 2 dominated in October

The best footballer in Iranian history sentenced to death