Pierce MORGAN: ‘Ronaldo himself asked me to do an interview’ 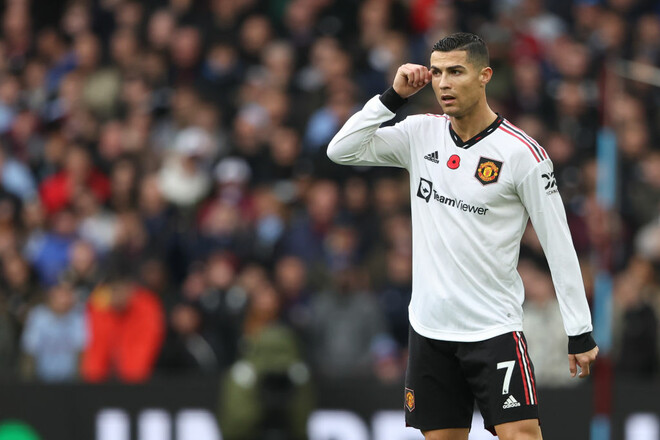 The scandalous interview of Cristiano Ronaldo with harsh criticism of Manchester United stirred up the entire football community. Journalist Piers Morgan, who recorded this interview with Ronaldo, reported that the Portuguese himself was the initiator of their interview:

“I didn’t ask Cristiano for an interview, he asked me to do it himself. Everything happened recently. I think it’s no secret that Ronaldo was really frustrated with what happened at Manchester United last year.

In December, the prologue of the action movie I Am Jesus Christ is released

The premiere of “Scream 6” was postponed, but to an earlier date