Rebellion on Meta: Zuckerberg and the metaverse are on target!

Zuckerberg’s company, which introduced the world of the metaverse at Facebook Connect 2021 last year, changed its name from Facebook to Meta. The phenomenal businessman has invested a considerable amount in the metaverse universe during this period. But the trend says the investment will be disappointing.

Meta had seen its lowest level in recent years, according to the company’s balance sheet announced at the end of summer. So much so that the company lost about a quarter of its market value at that time. Analysts said the reason for this was Zuckkerberg’s fondness for the world of the metaverse. 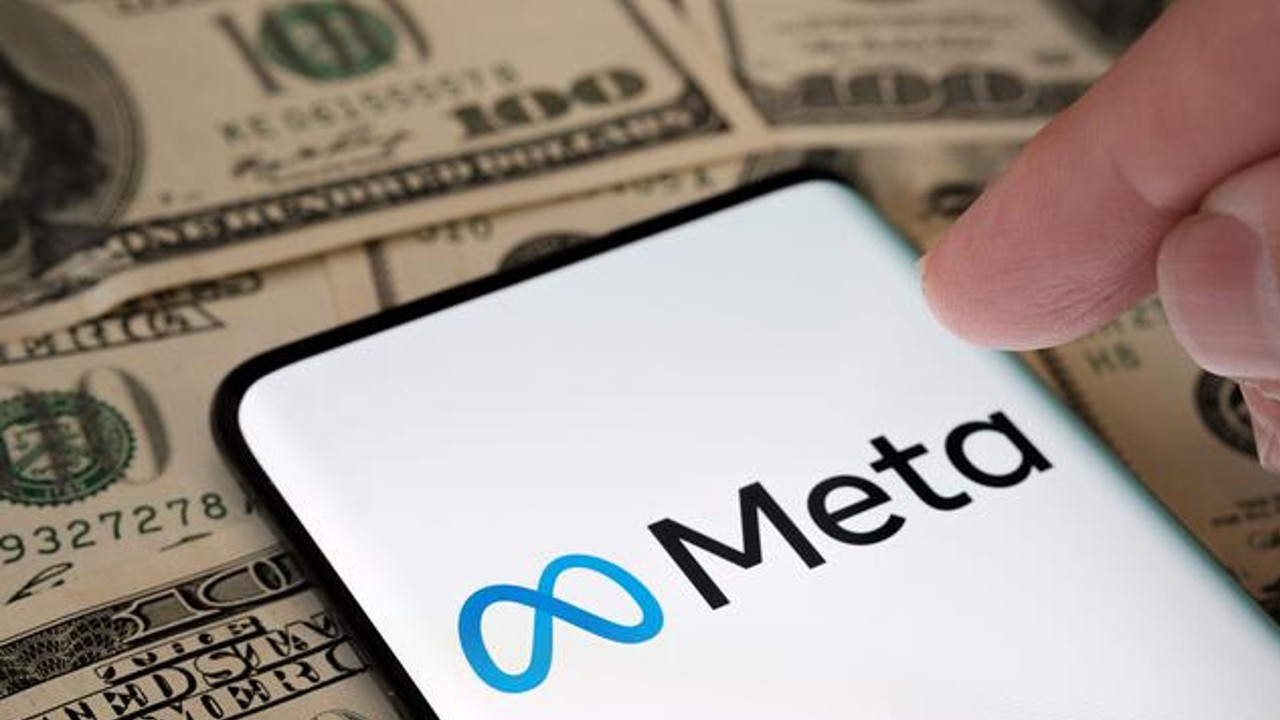 The environment of economic uncertainty, which has been affecting all over the world, has also affected Meta, like every big company. The company has laid off more than 13 percent of its employees since the name change. The company’s downfall and layoffs make Zuckerberg a target.

Many Meta workers posted on Blind, an anonymous forum, targeting the company’s CEO. So much so that there are many negative comments targeting Zuckerberg and Metaverse. According to the shares, the metaverse project will gradually cause the death of Meta company. 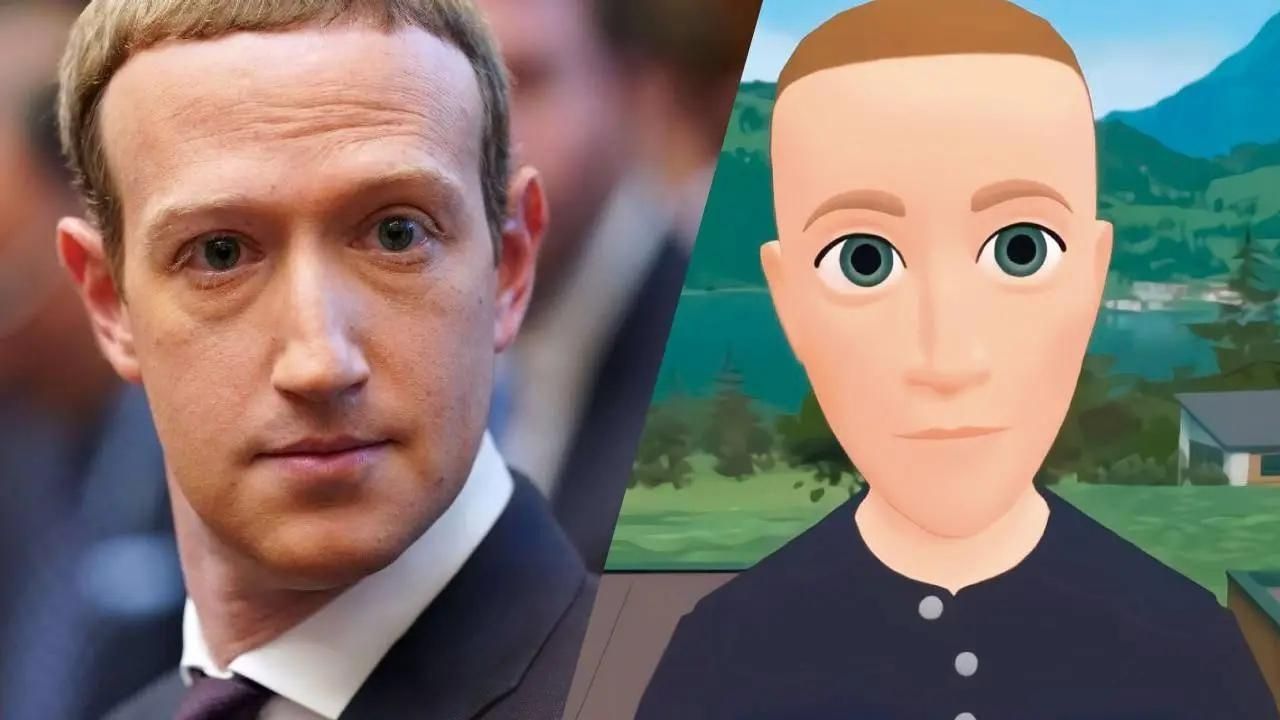 The Metaverse project has taken a toll on not only Meta but also Zuckerberg. In this process, the wealth of the business person almost melted. The businessman started this year with a personal fortune of $125 billion, losing more than half of his fortune after Meta’s net income fell due to large investments in the Meta database and a decline in users.

God of War Ragnarok and the fascination of the apocalypse: the trailer celebrates the reviews

The Game Awards 2022: Geoff Keighley promises over 50 games and a shorter show

World Cup 2023. Watch the matches of the Ukrainian national team – help the Armed Forces of Ukraine

Samsung: this could be your first foldable laptop