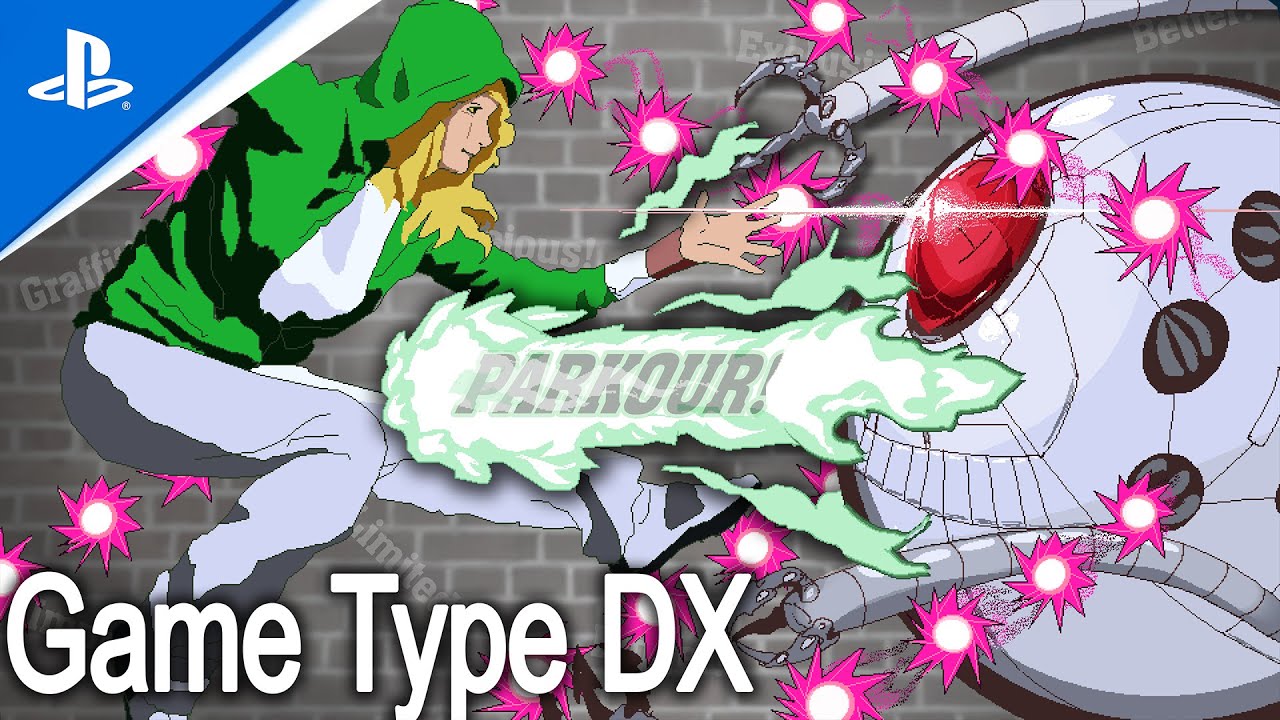 “Game Type DX” is a shooting game with a score and acceleration. Help a hoodie girl fight the evil MediaBall’s mindless ads. Each time you complete a level, the speed and difficulty increase. Originally released as a protest against the terrible 2011 Microsoft Dashboard update on the Xbox 360, now remastered and improved for modern consoles. Fly through the fascinating hall of the gaming history, while killing unusual villains.

Pentiment: Medal table: This is how the trade press rated the game