The new part of the “Avengers” promises to surpass all past Marvel projects in terms of the scale of events and the number of superheroes. According to insiders from Heavy Spoilers, the film’s production team intends to surpass “Avengers: Endgame” and for this gathers a guard of iconic characters who have appeared in comics from other studios. 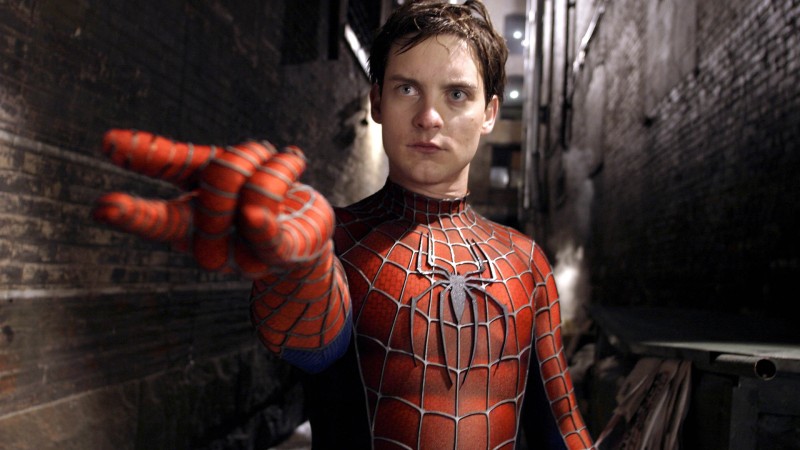 “Avengers: Secret Wars” will have to introduce the audience to Tobey Maguire’s Spider-Man and Hugh Jackman’s Wolverine. It is possible that Andrew Garfield’s Spider will also appear in the tape.

As stated, the management of Marvel has already contacted the actors and contracts are being worked out for participation in the future project. Presumably, the new part of the “Avengers” will indeed be a major event for the entire film universe, but most of the characters will still be episodic.

Rebellion on Meta: Zuckerberg and the metaverse are on target!

God of War Ragnarok and the fascination of the apocalypse: the trailer celebrates the reviews