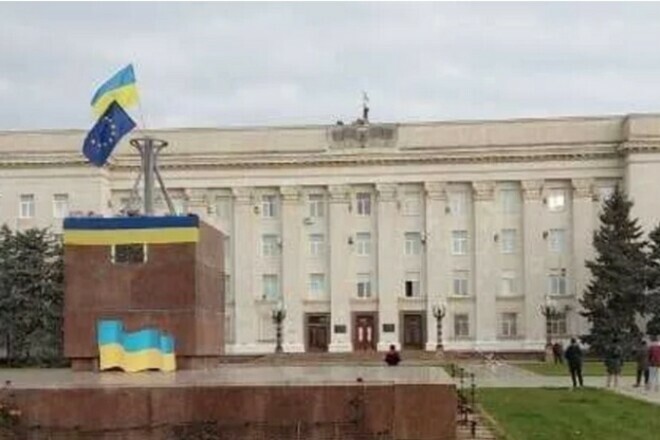 In Russia, they consider it their territory.

“Kherson, the region is the territory of Russia,” Peskov is certain for some reason.

On Monday, it became known that Zelensky arrived in Kherson on a visit a few days after the Ukrainian Armed Forces expelled the Russian invaders from the city and the right bank of the Dnieper.

Kherson and the region were occupied from the first days of March.

Nintendo Switch 2: Will it finally be backwards compatible?

A Plague Tale: Requiem: Over a million players in its first week

Black Friday: one of the best PS5 and PC wireless headsets from the Steelseries brand is on sale