Ryan Garcia: Lomachenko is too small for lightweight 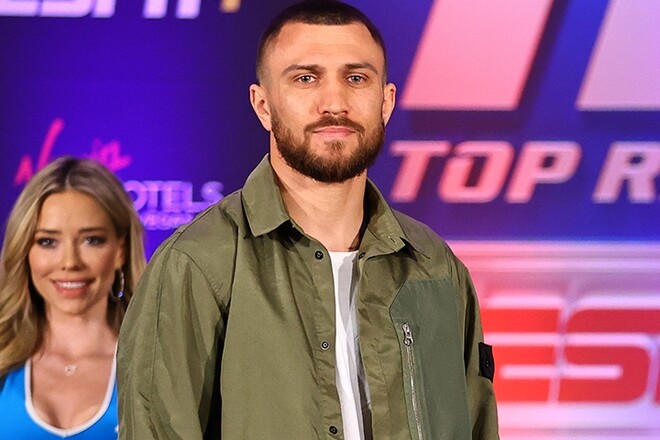 Boxer Ryan Garcia, who was previously named as one of the possible opponents of Vasily Lomachenko, believes that the Ukrainian has little chance in a potential fight for all belts with Devin Haney.

“I think Lomachenko is too small for light weight. Maybe not big enough for 135 pounds,” Garcia said.

Earlier it was reported that Lomachenko is aiming for an all-lightweight fight against Devin Haney, despite the fact that the opponent is much larger.

The fight could take place next spring.

The Witcher 3: Wild Hunt for PS5 and Xbox Series will be released on December 14

Rehragout-Rendezvous: Theatrical release for the new Eberhofer thriller is known