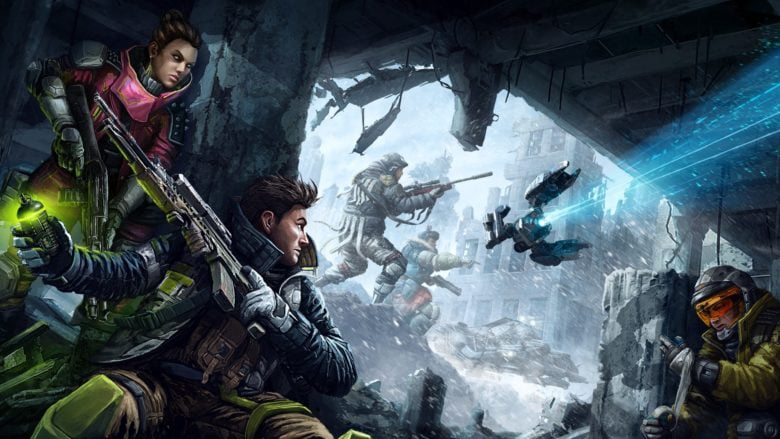 The game never made it out of Early Access, which opened in May 2021.

Midwinter Entertainment announced the closure of the shareware project Scavengers. According to the developers, the number of players in the shooter has dropped to a critical level, so they see no reason to support it.

The authors noted that they are proud of their creation, and expressed their gratitude to all the players who took part in its testing.

Scavengers is a post-apocalymtic PvPvE battle royale shooter in which players fight against mutants and each other in a huge snowy wasteland, collect data and weapons. The game went into early access in May 2021, but never made it to release.

Aces and clutches: collected the best moments of IEM Rio Major 2022 with Outsiders

Makita at Black Friday prices at Amazon: Huge discounts of up to 57% for 18V cordless screwdrivers & Co.

Xbox Game Pass: when do they come out and what are the new games for December?