Through SteamDB, we get to see the Steam sales ranking for the week from 7 to 13 November 2022. Through this we discover that Sonic Frontiers has immediately become one of the best sellers, behind only Steam Deck and Call of Duty Modern Warfare 2. Let’s see the complete Top 10:

As you can see Sonic Frontiers e Call of Duty Modern Warfare 2 They appear twice on the leaderboard, as Steam treats the various editions as separate games but does not indicate which edition is in which position. This is therefore an excellent start for Sonic Frontiers, but more generally for SEGA which can also boast Football Manager 2023 in fourth position. 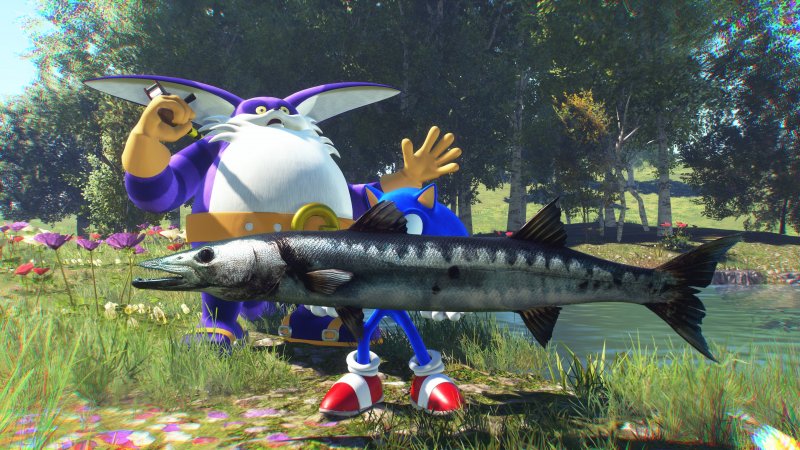 In Sonic Frontiers, you fish as well as run

The Steam ranking then shows us that God of War has sold a good number of copies. The game has probably caught the attention of PC users due to the arrival of Ragnarok on consoles. We also remember that the ranking is made on the basis of the revenues generated by the games, not according to the number of units: Steam Deck is therefore more easily able to climb to the top of the ranking.

Call of Duty Modern Warfare 2 however, he manages to maintain the first position in the standings for the third week in a row. Activision Blizzard’s shooter is the one that generated a billion dollars in ten days, an all-time record for the saga.

Finally, we leave you to the data of last week of the Steam ranking.

PS5: Sony is studying NFT and blockchain, reveals a patent

Victim of a lifetime contract. Is Povoroznyuk right when he fired Lavrinenko?

Legend of Ymir in video: the Norse world of online RPG on Unreal Engine 5