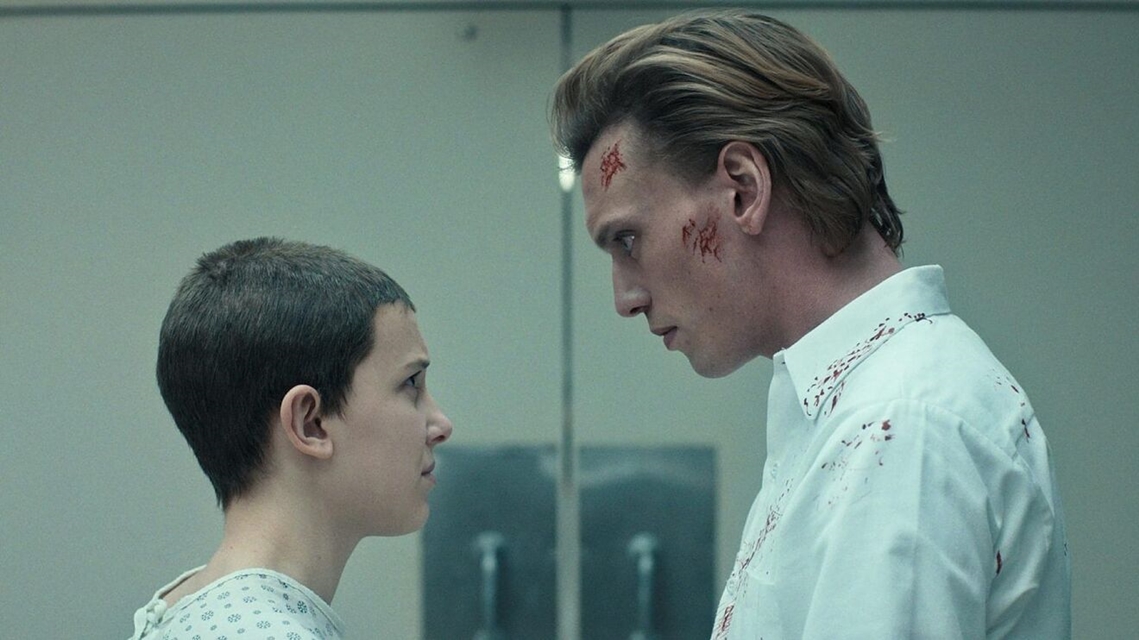 As we well know, Season 5 of Stranger Things will mark the end of the series, which has become one of the biggest hits in Netflix history. After a 4th season divided into two parts, with long and exciting episodes, the last season should keep the momentum and bring even more surprises for fans.

According to the creators of Stranger Things, Matt and Ross Duffer, the last episodes will close the work well, answering the questions that were previously opened and raising new levels of danger for the group led by Eleven.

“[Temporada] 5, the way we see it, kind of ties all the seasons together, so there’s a little bit of each,” Ross revealed at an event during a Netflix panel.

“I think what we’re trying to do is go back to the beginning a little bit, kind of to the tone of Season 1. But something more like Season 4 in terms of scale. So maybe it has a little bit of everything.” .

Finally, the showrunner also talked about the importance of closing not only the narrative arcs, but also those of the characters, since, at this point, Stranger Things has several figures (new and old).

“But just as important as the supernatural elements, we have so many characters now, and most of them are still alive. It’s important to close those arcs because a lot of these characters have grown since season one.”

What to expect from Stranger Things season 5?

In the latest episodes of the critically acclaimed Netflix series, Eleven and her group of friends return one last time to face the supernatural threats of the town of Hawkins.

With the feared villain Vecna ​​on the loose, a character that only appeared in the 4th season of the series, revealing more about the origin of Eleven and the Upside Downthe stakes are still huge for the adventurous gang.

According to Matt, the dangers will be much greater and we will not only see teenagers facing enemies, but their parents and the entire community as well. “Danger is on the loose,” he warned him.

Finally, the Duffer brothers also stated that season 5 will be a little shorter than the previous one.

We wait for more news!

"Aliens, deep tunnels and rocket tourism": Elon Musk spoke about his vision of the future at the G20 summit

This War of Mine turns 8, 7 million copies sold and other curiosities about the game

Giovanni VAN BRONKHORST: “We had a good match and fought well”

The Snapdragon 8 Gen 2 is official: The novelties of the SoC of the flagships of 2023 | NextPit