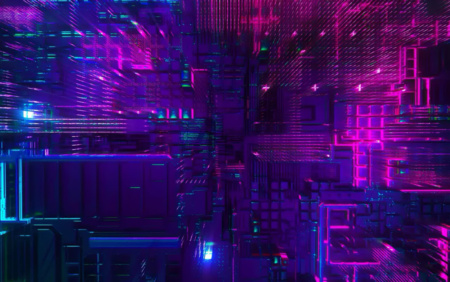 Security researchers have discovered a new malware based on the use of steganography. Worok is a complex cyber-espionage system, the individual steps of which are still partly a mystery. However, the ultimate goal of the operation was confirmed by two security firms.

ESET describes Worok as a new cyber-espionage group that uses undocumented tools, including a steganography procedure designed to stuff PNG files with a malicious payload.

Workok operators targeted high-profile victims such as government agencies, with a particular focus on the Middle East, Southeast Asia, and South Africa. ESET’s knowledge of the attack chain was limited, but a new analysis from Avast provides additional insight into the operation.

Avast suggests that Worok uses a complex multi-stage design to hide its activities. The method used to hack the networks is still unknown; the first step uses hidden DLL loading to execute the CLRLoader malware in memory. The CLRLoader module is then used to execute the second stage DLL module (PNGLoader), which extracts specific bytes hidden in PNG image files. These bytes are used to build two executable files.

Among the cloaked exposures is a PowerShell script for which neither ESET nor Avast has yet been able to obtain a sample. It also uses a special information stealing module and a backdoor called DropBoxControl, written in .NET C# and designed to receive remote commands from a compromised Dropbox account.

DropBoxControl can perform many potentially dangerous actions, including the ability to run the “cmd /c” command with given parameters, run executable binaries, download data from Dropbox to an infected device, delete data on the system, delete system information or files from a specific directory, and much more.

While analysts are still piecing together, Avast’s investigation confirms that Worok is a special operation designed to steal data, spy, and compromise high-level victims in certain regions of the world.