The most dangerous VR headset in the world: it explodes if you lose

One of the creators of the first virtual reality headsets from Oculus has designed a very special headset: it can kill the player if the latter loses his game. A prototype inspired by the Japanese work “Sword Art Online”: beware of spoilers! 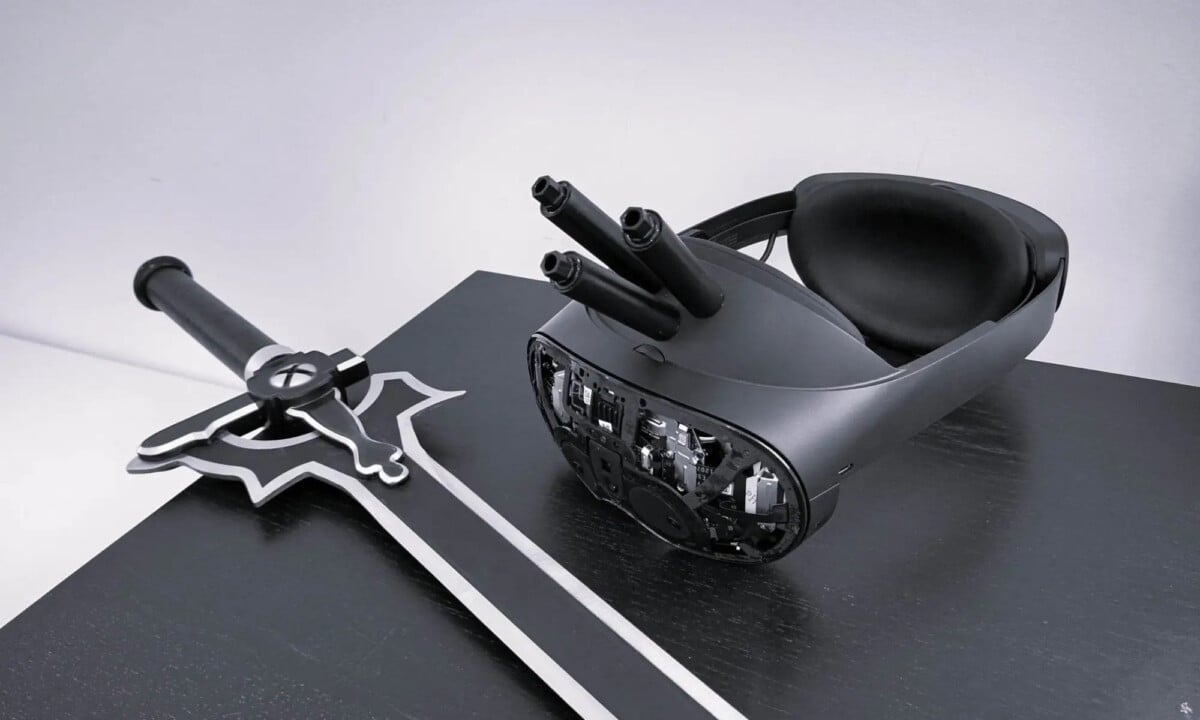 A VR headset that can kill, in real life // Source: Palmer Luckey

Palmer Luckey, the co-founder of Oculus, now Meta Quest, and precursor to virtual reality, modified one of his virtual reality headsets so that he could kill the player wearing it, in the event that he died in a VR game.

In the universe of the Japanese light novel Sword Art Online – adapted in manga, anime and animated films – there are various MMORPGs in virtual reality playable with a helmet called Nerve Gear. In the eponymous “VRMMORPG”, players get trapped at the end of the beta, since the designer of Sword Art Online has implemented a system to block players inside the game. If they disconnect or they die in the game, they get killed in real life. The only way out is for one of the players to finish the video game. 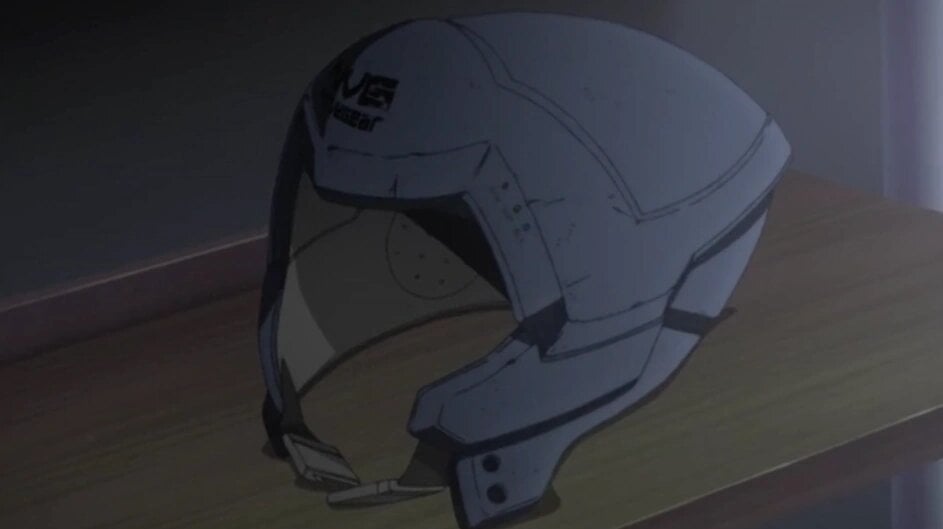 If Sword Art Online’s Nerve Gear can trigger the player’s execution via a microwave emitter (at a lethal level therefore), Palmer Luckey did not make this choice, as he explains in an article on his blog. In the light novel, the headset’s creator “was able to hide this feature from his employees, regulators, and manufacturing partners,” something the Oculus co-founder can’t do, “not without attaching the headset to hardware parts.” ‘gigantic equipment’.

A virtual reality headset that can kill you

He uses three explosive charge modules that he “usually uses for another project, connecting them to a narrowband photodetector capable of detecting when the screen flashes red at a specific frequency, which facilitates greatly the integration of game-over by the developer”. 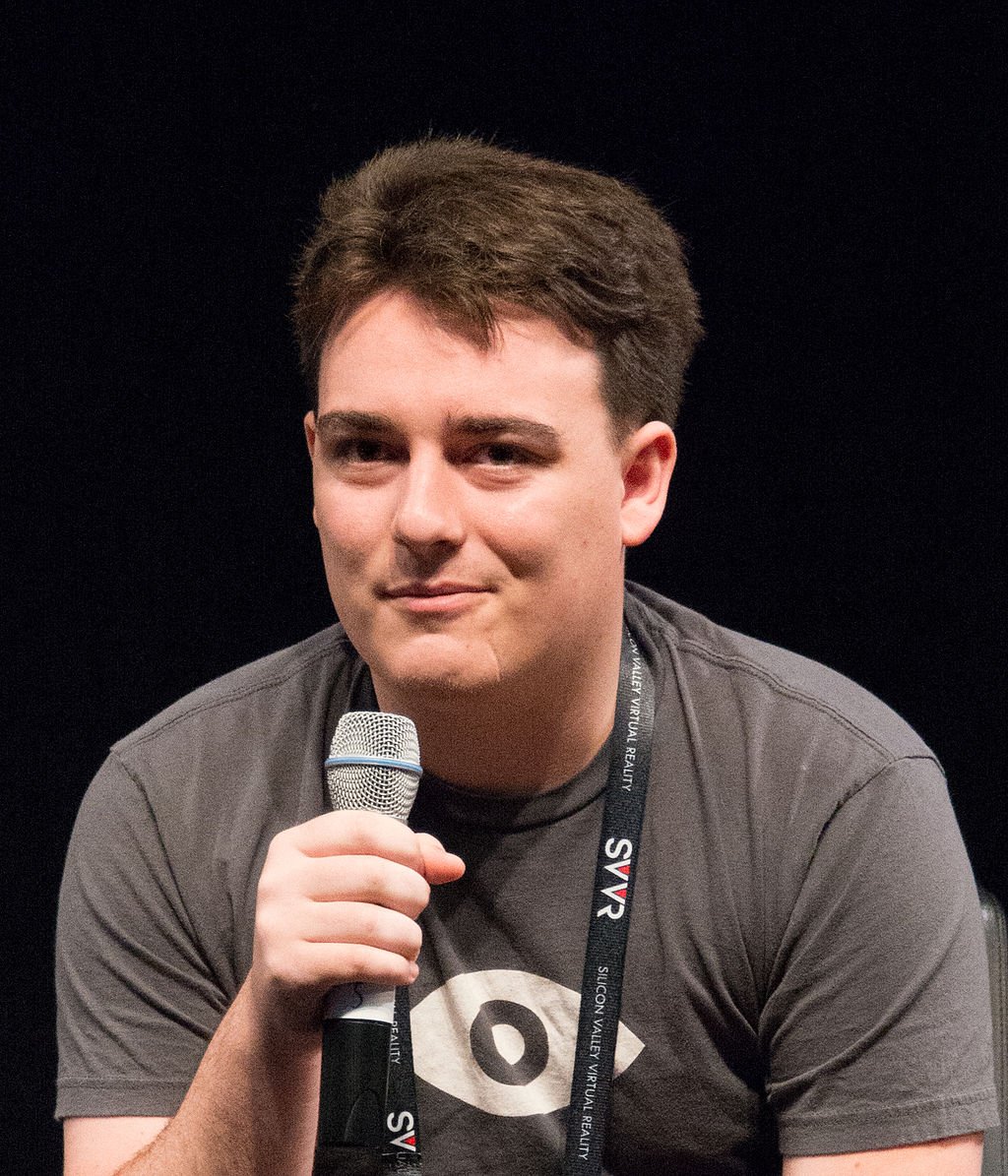 When one of these screens is displayed, the charges activate and instantly destroy the player’s brain, which may cause a few spurts of blood. To prevent cheating, Palmer Luckey has provided an anti-tamper mechanism to make it “impossible to remove or destroy the helmet”. Despite all this, there are still design flaws that could “kill the user at the wrong time”. For the creator of this experience, this is even why he has not “yet had the courage to use it” himself.

Palmer Luckey would like to go even further, since he specifies that “the final trigger should really be linked to a high intelligence agent who can easily determine if the conditions of execution are really correct”. For now, this somewhat peculiar Oculus headset is just “a work of desktop art, a thought-provoking reminder of the uncharted avenues of game design”, but still “the first non-fictional example of a virtual reality device that can actually kill the user”.

Killing the player: a way to rethink the video game

Beyond its prototype, it is a way of conceiving the video game that Palmer Luckey advances. He explains that linking real life to virtual life directly raises the stakes and forces “people to fundamentally rethink how they interact with the virtual world and the players in it.”

He goes on to say that “only the threat of serious consequences can make a game feel real for you and everyone else involved.” An area that has not yet been explored according to him. For Parlmer Luckey, we would in fact already be halfway to creating a real Nerve Gear. However, only the fatal half exists.