The Witcher 3: Major Tech Update finally has a release date 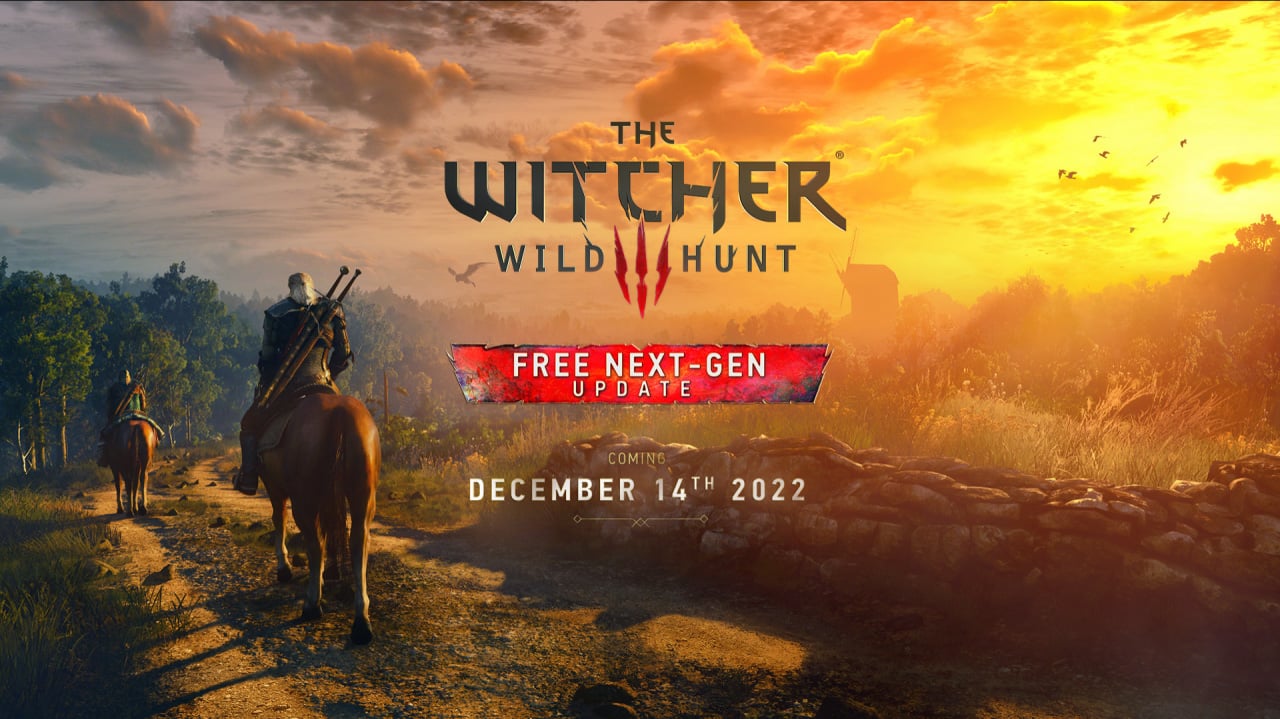 November 14th, 2022 at 5:46 p.m. by Thilo Bayer – CD Projekt Red has made it exciting, now there is finally an appointment for fans of The Witcher 3. The “next-gen update” will be released before Christmas.

The “Next Gen for The Witcher 3” project was certainly not the easiest birth at CDPR. Originally announced more than two years ago, the technology update has been postponed several times after the external development team was sent into the desert to complete the project itself.

So now it’s official: Geralt’s third appearance will be on December 14th. rolled out as a free update for all owners of The Witcher 3 (buy now €26.64). PS5, Xbox Series S|X and PC are up first. The PS4, Xbox One, and Switch versions will be updated at a later date. A physical version of the title as a Complete Edition is also being planned.

The basic version and the two expansions Hearts of Stone and Blood and Wine have been revised. So far, CDPR only reveals that the original versions are “optimized with the performance of next-gen consoles and modern PC hardware in mind and contain dozens of visual, performance and technical improvements over the original”. These include support for ray tracing, faster loading times on consoles and “a large number of mods that are integrated directly into the gaming experience”. There is also completely new content inspired by the Netflix series.

CD Projekt will show the first gameplay and further information next week as part of a redstream on Twitch. Then details about the Netflix content should also be announced. Expect CDPR to also announce DLSS 3 for The Witcher 3 along with Nvidia. More than seven years after the original release, in 2022 there is still a good reason to delve into the world of Geralt of Rivia again.

The Game Awards 2022, the finalists: the announcement of the nominations live at 18.00

Surface Go 3: Microsoft's hybrid tablet is sold off with all its accessories

Manchester United and players extremely disappointed with Ronaldo's interview. The club is preparing a response

7 funny nicknames for nerds and geeks