VIDEO. The miner is indignant: “Try to find offsides during goals scored” 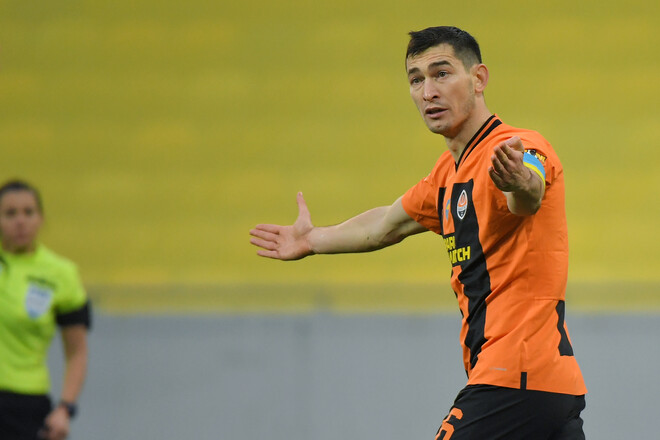 Shakhtar Donetsk published a video of controversial episodes of the match of the 13th round of the Premier League against Zorya (2:2), which took place on November 13.

“We need VAR. Try to find offsides from Shakhtar players at the moments of goals scored,” reads the caption to the video.

Note that the Committee of Arbitrators of the Ukrainian Football Association has already given an explanation for both episodes. UAF’s Chief Arbitration Expert Nicola Rizzoli is sure that in the first moment it is difficult to find fault with the judges, in the second it is very possible.

Try to find offsides of Shakhtar players in the moments with the scored goals 🤔#Shakhtar #ShakhtarZorya pic.twitter.com/3LT8aBPsVQ

Netflix: New series and films this week - with this program highlight

StarCraft and Warcraft may get their chance: the head of the Xbox “excites” the idea of ​​continuing the series