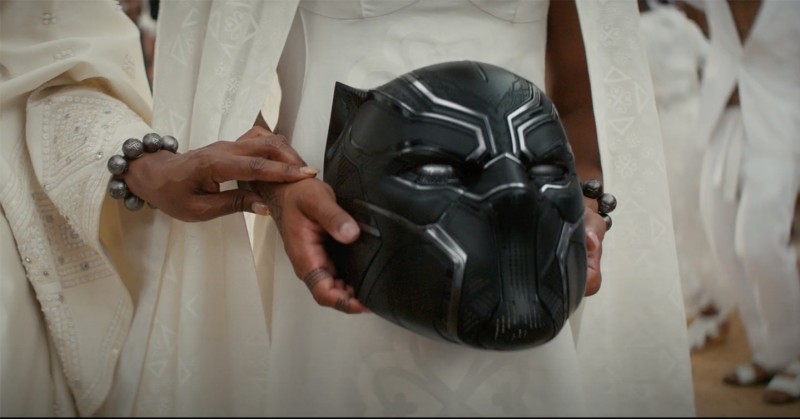 The Marvel movie Black Panther: Wakanda Forever managed to master $ 330 million at the start of the worldwide rental. Of these, $180 million came from North America and $155 million from international territories.

Wakanda also set a November box office record, surpassing the second Hunger Games of 2013 (Catching Fire, $158 million). The film also posted the second highest-grossing debut of 2022, behind only Doctor Strange: Into the Multiverse of Madness ($185 million). In Russia, Wakanda Forever could not be released in theaters due to the discontinuation of Disney.

The blockbuster sequel is set in Wakanda after the death of King T’Challa (Chadwick Boseman). The kingdom is under new threats, as a result of which T’Challa’s sister Shuri (Letisha Wright) will have to take on the guise of the Black Panther and restore the balance of power. Ryan Coogler once again directed the film. The film also stars Angela Bassett, Lupita Nyong’o, Tenoch Huerta, Martin Freeman and others.

The first “Panther” was released in 2018 and earned $404 million at the start in the world. Boseman, who played the main role, died of cancer in the summer of 2020 – the role was not given to another actor.

Igor TSYGANYK: “There is no conflict between Lucescu and Surkis”

Goat Simulator 3: Is it the most WTF game of the year?