We went to the left bank. Mayor Oleshek announced the liberation of the city 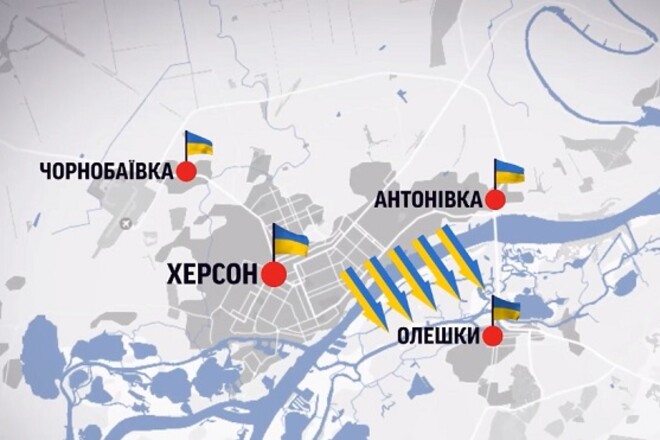 The mayor of the city of Oleshki, Kherson region, Yevhen Ryshchuk, announced on his Facebook page that the city had been liberated.

The General Staff has not yet confirmed this information. Secretary of the National Security and Defense Council of Ukraine Oleksiy Danilov urged to wait for official information on this matter.

If the release of Oleshek is confirmed, the city will become the first liberated settlement on the left-bank part of the Kherson region. Previously, the entire right-bank part of the region was liberated, including Kherson itself.

Sold out: "Ukrposhta" suspends pre-orders for the stamp "Kherson is Ukraine!" - Aroged

Is GTA Trilogy coming to Steam soon? Something seems to be moving

Lenovo showed the concept of a laptop with a rollable display