Razer has unveiled a new premium controller dedicated to PlayStation 5 and PC gamers: the Wolverine V2 Pro. An enticing controller… but significantly more expensive than the official high-end controllers from Sony and Microsoft. 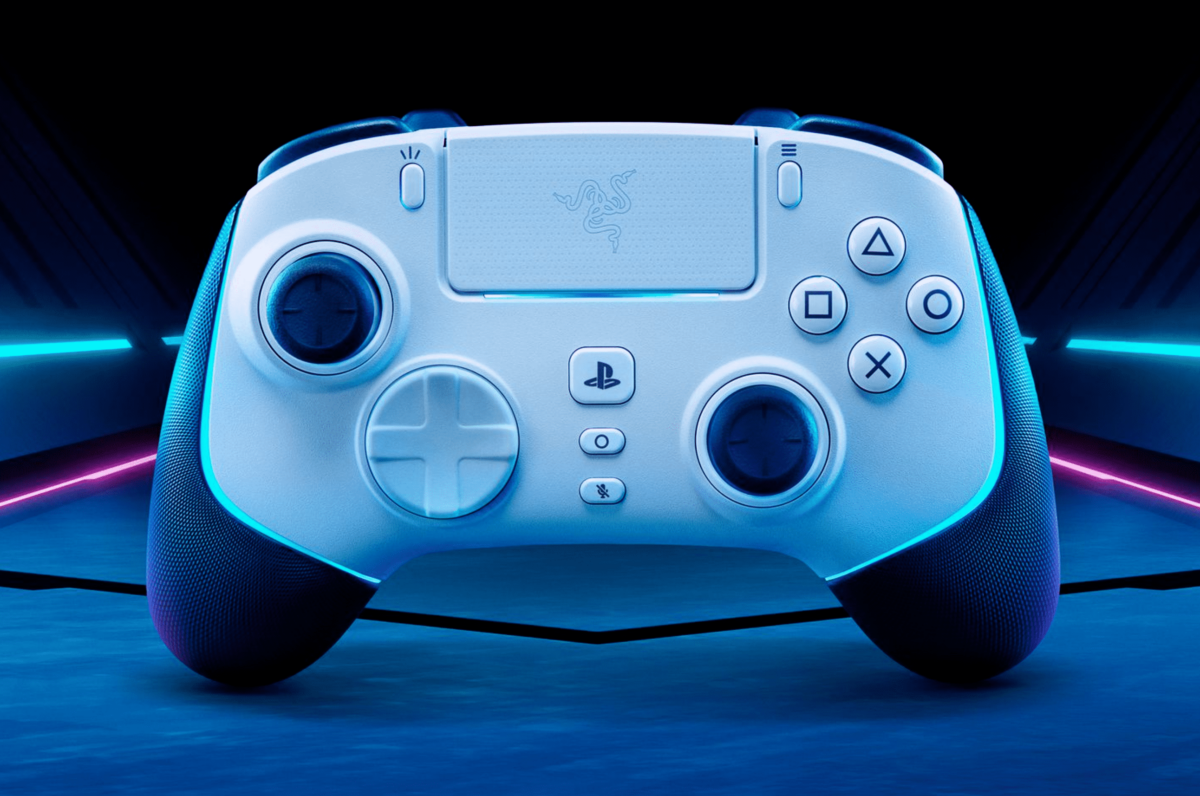 Here is the Wolverine V2 Pro, the new PS5 controller designed by Razer // Source: Razer via The Verge

€299.99. This is the recommended price of the new premium controller designed by Razer for the PlayStation 5 – and incidentally also for PC gamers. The Wolverine V2 Pro, that’s its name, therefore arrives on the market with a selling price 60 euros higher than that of the Dualsense Edge (premium PS5 controller from Sony expected early next year), and at 120 euros more than the Xbox Elite Series 2 controller (top of the range from Microsoft).

A very high price, which Razer justifies by certain characteristics and functions specific to its controller. A controller that nevertheless ignores the most alluring specifications of Sony’s official premium controller. We think in particular of localized vibrations and active triggers, absent on the Razer stick but which nevertheless make all the appeal of the latest controllers from the Japanese giant.

To compensate, and as reported by The Verge, Razer insists in particular on the presence of an 8-way directional cross, and on the addition of 6 buttons that can be reassigned at will: two are located in the immediate vicinity triggers, and four more are installed under the chassis. A configuration that was already found on another Razer controller, the Wolverine V2 Chroma, similar, but this time designed for Xbox (and sold significantly cheaper).

To configure these keys on the Wolverine V2 Pro, you must however connect via Bluetooth to the Razer Controller App for iOS or Android. It is then possible to adjust the sensitivity of these different buttons, but also that of the analog sticks. 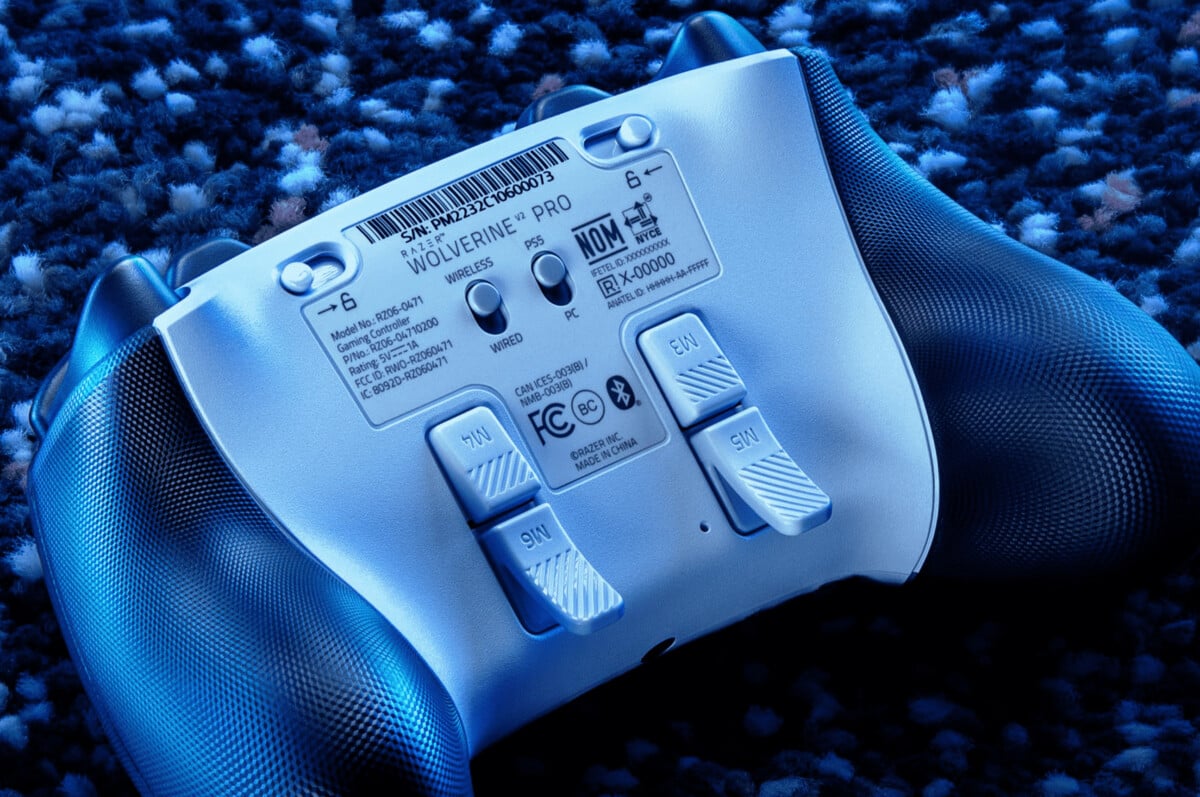 Source : Razer via The Verge

The Wolverine V2 Pro also allows you to easily replace the sticks to switch to a high and concave shape, or a short and convex shape. The thing is done thanks to a system of fixing by magnet. On PC, the controller’s RGB LEDs should also be configurable through Razer’s Chroma device.

Beware, however, of the “mecha-tactile” nature of the buttons of the Razer Wolverine V2 Pro. As The Verge points out, their clicks are like those of a mouse. If you prefer long-throw membrane buttons, you might be thrown off balance.

OPPO A1 Pro is the cheap smartphone we want in Europe

Sony PlayStation: patent aims at the traceability of digital assets in games, in NFT style