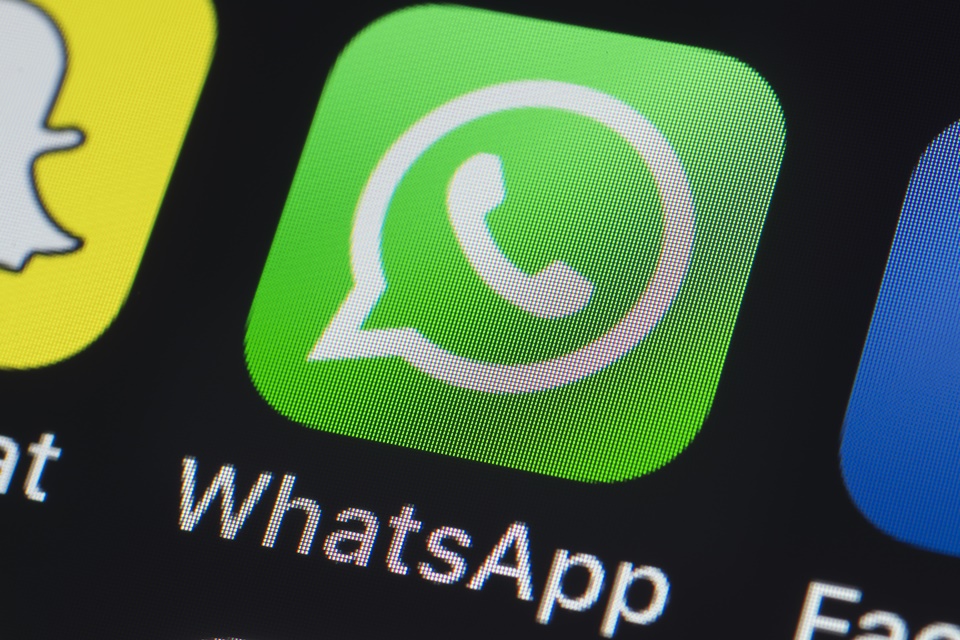 Good Morning! We have separated the main news from the world of Science and Technology for you to know everything that happened last Monday (14). To check out each news in its entirety, just click on the links below.

1. WhatsApp can now be used on more than one Android phone. The beta version of WhatsApp now has an option that allows you to link a second cell phone in the same messenger account.

5. Séries na Semana: the 1899 premiere is highlighted; check schedule! On AMC, The Walking Dead says goodbye after 11 seasons with a series finale that promises to be epic; check out the full schedule!

6. Jeff Bezos promises to donate most of his $124 billion fortune. Jeff Bezos wants to fight climate change and said he is studying how to best donate the money.

7. Microsoft temporarily suspends Windows 11 22H2 update. The hang has to do with gaming issues on PCs with NVIDIA GeForce GPUs.

8. Opening of Shein store in Brazil ends in lines and fights. Shein’s store debut took place in São Paulo, last Saturday, and took customers to the extreme due to the long lines.

9. Pix consolidates itself as the most used payment method in Brazil. More than 26 billion transactions using Pix have been made since November 2020, which already exceeds BRL 12 trillion in operations.

10. World Cup 2022: what does the national team carry in its luggage? Logistics of the Brazilian Football Confederation (CBF) includes traveling with 5.5 tons of items in luggage.

The chaos at Twitter, the Red Bull scooter and the Europe that legislates on cars - Tech'spresso

Want to be among the first viewers of Avatar 2? Book your place now

Via Directive 8020, The Dark Pictures New Series is Ready to Go to Space! • Aroged