Blizzard held a live broadcast dedicated to the start of the second stage of the preliminary patch World of Warcraft: Dragonflight. The update will appear on the game servers tomorrow, November 16, and it will be preceded by long technical work: from 05:00 to 13:00 Moscow time.

During the stream, we were shown a new cinematic dedicated to flying dragons – this is one of the new mechanics of the upcoming expansion.

That Blizzard has high hopes for the Dragonflight expansion shows the company’s new campus decor. Now the main building is decorated with banners with dragons (including from the new cinematic) and the main characters of the expansion, including Alexstrasza and Wrathion. 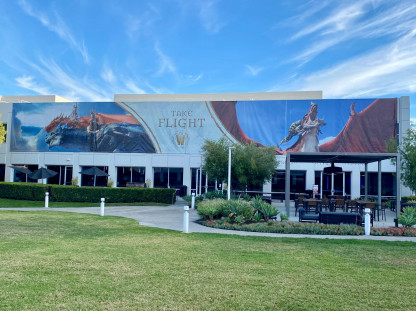 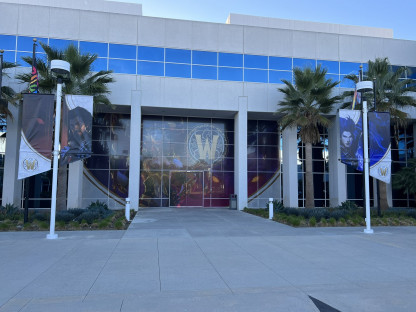 In addition, the company has released a special trailer that tells about awakening Draktirs. The first hardcore race-class linkage in the history of World of Warcraft will be available to players tomorrow.

During the broadcast, the developers focused on the key differences between Draktyrs. Mobility is inherent in this race, it has unique racial abilities, and its upgradeable spells additionally strengthen it.

From the release of the second phase of the prepatch until the very start of the expansion, players will be able to take part in the Primal Storms game event. This is not only a storyline to the opening of the Dragon Islands, but also a way to quickly shake up the character, preparing him for participation in the expansion.

Game of the Year: How important is this title?

Goodbye Square Enix Montreal: Deus Ex GO and other mobile games towards the closure of the servers