AMD Epyc’s global market share rose 3.6 percentage points to 17.5% from the previous three months. AMD’s share is growing for the 14th consecutive quarter in this category, according to the latest report from Mercury Research. Compared to the same period last year, the share of AMD Epyc increased by 7.3 points. 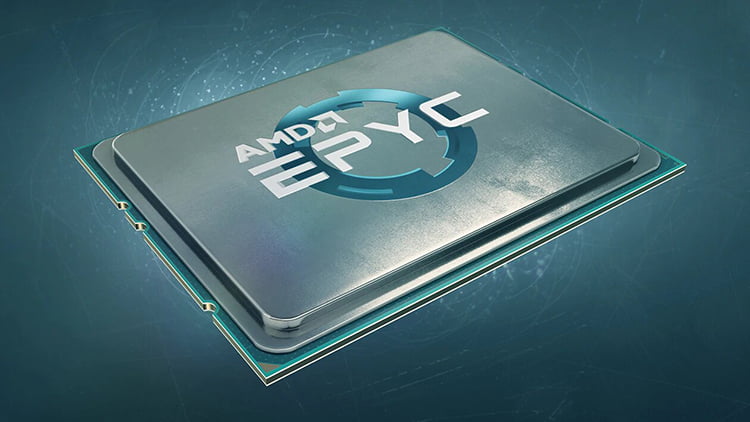 However, due to the difficult PC sales situation, AMD’s total x86 market share fell 2.9 points quarter-on-quarter to 28.5%, although it rose 3.9 points year-over-year.

Dean McCarron, head of Mercury Research, said that the dynamics of companies’ processor market share in 2022 largely reflected the slowdown in their sales at different times and to varying degrees. This is because system vendors are trying to sell off existing chip stocks before buying new products from AMD and Intel.

He noted that this dynamics in the reporting quarter mainly affected the market for processors for laptops, but not for the segment of chips for servers and desktops. While server processor shipments declined overall in the third quarter, McCarron said that the biggest hit was in the notebook market, where “every quarter in 2022 saw a more than 30 percent drop in shipments year-on-year.” In contrast, the desktop chip market saw a “strong recovery” in shipments, driven by seasonal demand and PC makers buying more chips from Intel ahead of expected price hikes in the fourth quarter.

While Mercury doesn’t officially track Arm’s market share, it estimates that PC Arm’s share rose 9.4 points to 13.1% in the third quarter. McCarron said that this was due to growing sales of Apple Macs with M-series chips, lower shipments of x86 processors for laptops and a likely increase in sales of Arm-based Chromebooks.