Android lock screen turns out to be evasable: you need to know this – Aroged 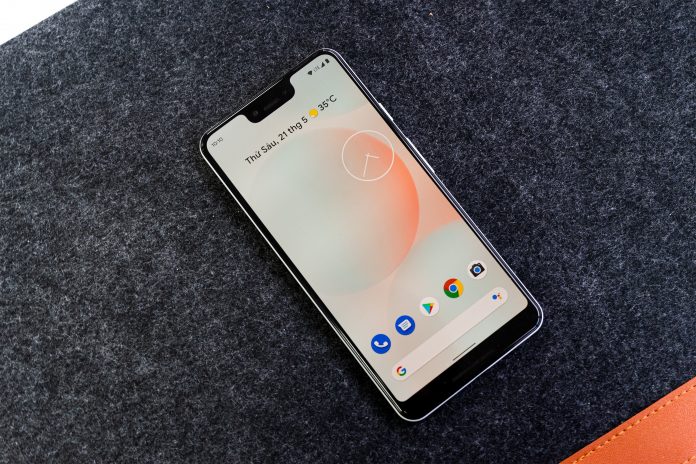 Malicious people can lock Android phones in 4 steps. Google has since closed the security hole, but are you safe yet?

We feel safe these days with the lock screen on our smartphone. A code or fingerprint must protect our data from the outside world. Still, we must be vigilant, according to the revelation of security researcher David Schütz about how the lock screen of Android smartphones can be circumvented. With a few simple steps, Schütz was able to break through the security earlier this year.

In the blog post about the vulnerability, Schütz describes the steps required to circumvent the security. This is quite simple: enter a different SIM card if your Android phone is locked and enter a wrong PIN code three times until you can enter the PUK code. Then enter a new PIN code and voilà: the phone will unlock itself.

By the way, these steps only work if the phone has been unlocked before. In case you’ve just rebooted the device and followed the same steps, the steps ‘partially’ work. Instead of taking you to your phone’s home screen, you suddenly don’t have to enter your PIN, pattern, or password after the reboot. Only a fingerprint is then enough to unlock the device. Normally you have to go through at least another form of security after every reboot on Android.

Whether your device is vulnerable to this vulnerability depends on its update status. Schütz says that Google has fixed the vulnerability with the November 5, 2022 patches. The vast majority of Android phones are still vulnerable to circumvention for the time being. Those who own and use a phone that no longer receives regular updates should consider switching to another device at this point. After all, this leak is quite easy to exploit, provided you have access to your smartphone.

It was striking that Google initially seemed to pay little attention to the problem. Schütz’s report remained on the shelf. Only when the researcher ‘threatened’ several times with the publication of the leak, did Google decide to speed up the solution. As a reward for reporting the leak, the researcher received a $70,000 bug bounty.

Saudi Arabia - Croatia. Forecast and announcement for a friendly match

The Callisto Protocol, the horror at 60 fps: Performance mode confirmed

Project Zero: The Mask of the Lunar Eclipse has a date – but we still have to be patient