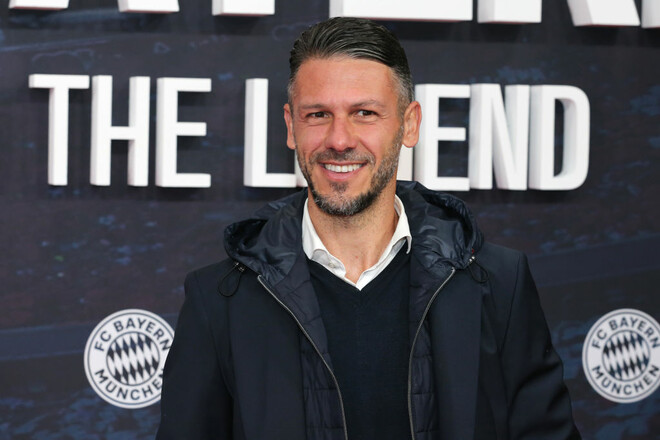 The main center back of Bayern in the 00s, Martin Demichelis, will lead the Argentine River Plate. He told the Munich club press service about this. For the last four years, he has been working in the structure of the German giant, first with the U-19 team, and in the summer of 2021 he began working with a double.

“I came to Europe as a player from River Plate to Bayern, now I am going in the opposite direction as a coach. Incredible story!

I am proud to have been part of the Bayern family twice, and I want to thank everyone who made this possible and who supported me. I leave this club with a great sense of gratitude in my heart and look forward to an important task in my second home club,” admitted 41-year-old Demichelis.

As a football player, Martin was a River Plate player from 1998 to 2003, and then joined Bayern. For 7 years in the Bundesliga alone, the defender has played 174 meetings, scoring 13 goals.

Call of Duty: Warzone 2.0 has arrived on Steam. System requirements have been revealed

Superman in Unreal Engine 5: Scammers put UE5 demo up for sale on Steam

A Space for the Unbound Rilis Januari 2023 • Aroged