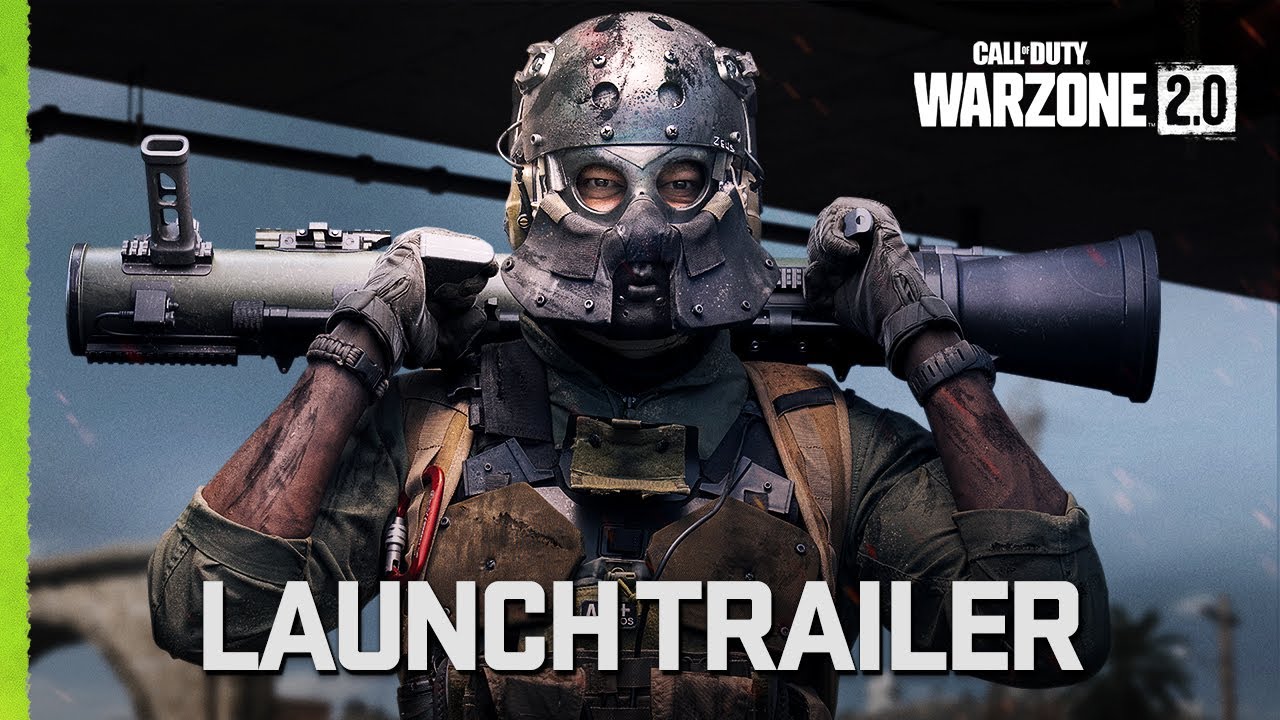 Activision Blizzard has released the official launch trailer for Call of Duty: Warzone 2, the new free-to-play battle royale for PC, PlayStation and Xbox, via the official Call of Duty YouTube channel. You can watch the trailer above.

The launch trailer for Call of Duty: Warzone 2.0 initially shows us a series of battle royale cinematic sequences, showing the map, skirmishes and driving phases using various vehicles, both ground and air. However, after the first minute, we move on to some sections of pure first-person gameplay. Then we also see several underwater scenes and a fragment of a gunfight.

The trailer assures us that Call of Duty: Warzone 2.0 will be action-packed and full of content when it launches on November 16, 2022. The game will have a battle royale mode and a new DMZ mode.

Cooking in the microwave or Air Fryer? So watch out!

Call of Duty: Modern Warfare 2 is the best-selling game in the US as of November 2022

Avatar 2: One of SF’s most badass villains makes a remarkable comeback in The Way of the Water

The best players of the week in the NBA are determined

'Rick and Morty' creator says series 'could go on forever'

How to buy God of War: Ragnarok on PS4 and PS5 in Russia