Constantine 2: the sequel with Keanu Reeves is far away. Francis Lawrence wants to make a “really” R-rated film 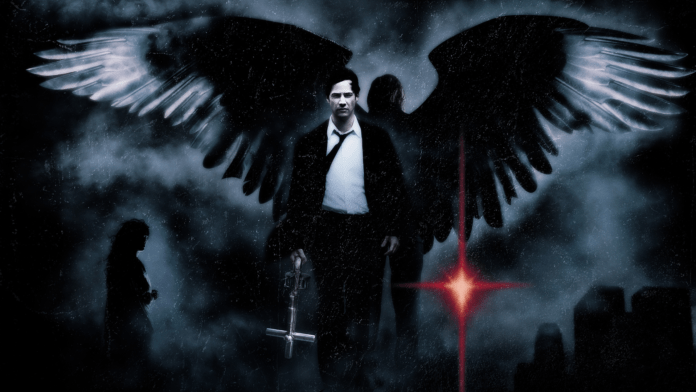 Constantine 2 will come, but that day is far away. In an interview granted to The Wrap, the director of the film Francis Lawrence said that the film will be released in many years. Despite this, the director already has a very clear idea: making an R-rated film, and this time he intends to set no limits.

Indeed, Lawrence explained that in his vision there was a much more raw Constantine (2005) than what we got. However, the director had to limit himself, as Warner Bros. would have preferred a PG-13 film regarding sexuality, violence and language. Francis Lawrence set these stakes, but despite all the film obtained the Rating R, thus prohibiting it to children under 14 years.

“One of the things that was most important to me about the first film was that we followed the rules of making a PG-13 film in terms of violence, blood, language and sexuality. But the rating tables gave us a hard R, based on their gray areas. And my biggest gripe was having an R-Rated movie that was actually a PG-13 movie. And if I had known to go to an R, I would have made a truly R-Rated film. I would have made it much scarier and more violent,” explains the director.

With the sequel, Lawrence therefore wants to please the fans and create a Constantine 2 that can really be defined as “forbidden to minors”, and at the same time satisfy his whim. “The idea this time, for me at least, is to make a real R-rated Constantine movie, which I think is what the fans originally wanted, and not the PG-13 version that accidentally got an R,” continued Lawrence.

Finally, the director explained that he intends to characterize the character of Constantine differently. “I think John Constantine is a funny character in a very dark yet comedic way, and I would like to bring out that sarcastic and cynical sense of humor more in the story,” concluded Francis Lawrence. And what do you think? Tell us in the comments as always.

COD Warzone 2.0: how to get Double XP Tokens and two free weapons at launch

Sovereign about the conquest of Europe received a release date

Capcom has no plans for a remake of Resident Evil Code: Veronica yet

Bayonetta 3 is a great game! If only the performance problems weren’t there…