A financial regulator in the Bahamas has appointed liquidators to manage the bankruptcy proceedings of the FTX cryptocurrency exchange as the authorities of the island nation seek to protect the creditors of Sam Bankman-Fried’s empire, once estimated at $32 billion. 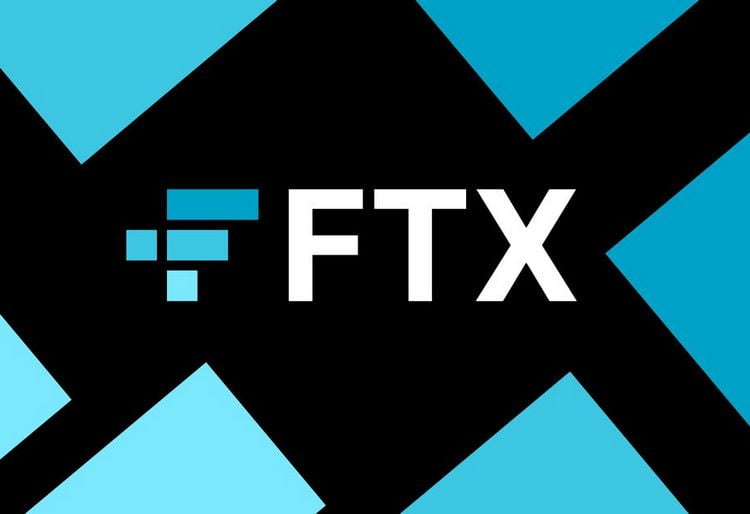 The Bahamas Securities Commission said that the bankruptcy of FTX Digital Markets, which forms the basis of the cryptocurrency holding, will be supervised by partners from the audit firm PwC, one of whom works in the Bahamas branch, and the second in Hong Kong. In addition, the agency has requested approval to appoint Brian Simms KC, senior partner at law firm Lennox Paton, as interim liquidator.

The country’s authorities will also conduct an investigation into the activities of FTX, which, based in Nassau, provided trading in cryptocurrency derivatives, accepting money from clients around the world. The agency noted that given the scale, urgency and international impact that the collapse of FTX entailed, it was necessary to act as quickly as possible to further protect customers, creditors and other stakeholders.

Last Friday, FTX filed for bankruptcy under Chapter 11 of the US Bankruptcy Code. According to the statement, the number of creditors of the platform is more than 100 thousand, but in the future this number may exceed 1 million, according to the Financial Times. In recent days, the company has partnered with the US Attorney General and “dozens of federal and international regulators.” The US Securities and Exchange Commission (SEC) has expanded its review of FTX’s activities in relation to cryptocurrency lending and client fund management.

The Royal Bahamas Police said it is cooperating with the local financial regulator to investigate criminal offenses if relevant facts are revealed. The authorities of the country also stated that they plan to establish joint work with the supervisory authorities of other states on this incident due to its “multi-jurisdictional nature”.

Almost one million euros in damage: fraud with PS5 and graphics cards on eBay classifieds

Black Friday 2022: grab 5 of these Trust products with discounts of up to 71%