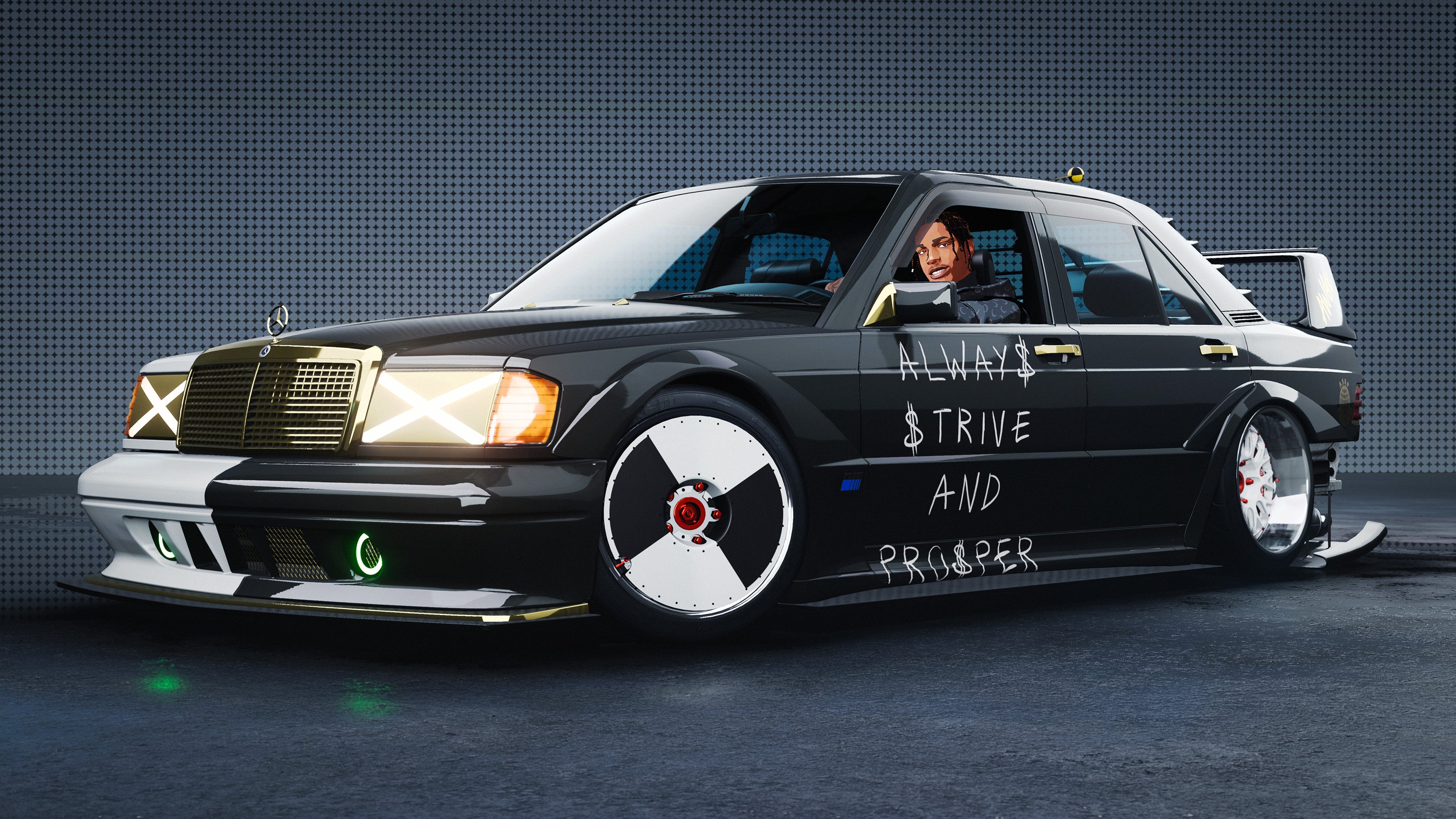 11/15/2022 at 3:41 p.m. by Maximilian Hohm – Need for Speed: Unbound for the current console range and the PC will be launched at the beginning of December. Nvidia has now announced that the PC version will be launched with DLSS 3.0 support, which could drastically improve performance on RTX 4000 models. Therefore, read more about NFS: Unbound and which new titles are also scheduled to be released in November with DLSS 3.0.

There is news to match the test of the RTX 4080. From 2.12. Need for Speed: Unbound is the latest installment in EA’s arcade racing game series. In addition to crossplay between PC and game consoles, the title is said to have more than 140 interesting vehicles and lets the player take part in illegal street races in an extensive single-player campaign. Typical for the series, chases with the police are also the order of the day. NFS: Unbound is also set to be one of the first true next-gen games that development hasn’t been held back by the legacy game consoles.

As a result, the recommended system requirements of a Ryzen 5 3600 or Intel Core i7-8700 in combination with a Radeon RX 5700 or Nvidia Geforce RTX 2070 seem relatively high, but if the optics in the final game are appropriate, they are quite justified. The racing game has another ace up its sleeve that clearly separates it from the last-gen titles and puts the high demands on owners of new graphics cards into perspective. It should be delivered ex works with Nvidia’s new DLSS 3.0 technology, so that RTX 4000 graphics cards can achieve particularly high frame rates.

Need for Speed: Unbound (buy now) is not the only title that will be launched with DLSS 3.0 in the next few days or weeks. In addition to previously announced titles such as Flight Simulator (released with DLSS 3 last week), Nvidia now also has Destroy All Humans! 2 – Reprobed, released on 11/15. slated for release, and Marvel’s Spider-Man: Miles Morales, due out on 11/18. to go on sale, with DLSS 3.0 support. Unfortunately, DLSS 3.0 has so far only worked with RTX 4000 graphics cards and it is uncertain whether it will ever appear for older Geforce models or whether it makes any technical sense at all.

VIDEO. The Armed Forces of Ukraine are preparing for an invasion from the territory of Belarus. "Give them hell"

Revolut wants to overshadow AirBnB with its new feature