Within a very short time, the role-playing game “Elden Ring” developed into the most successful title to date from the Japanese studio From Software. As part of the company’s second-quarter report, Bandai Namco Entertainment provided updated sales figures for the open-world RPG. 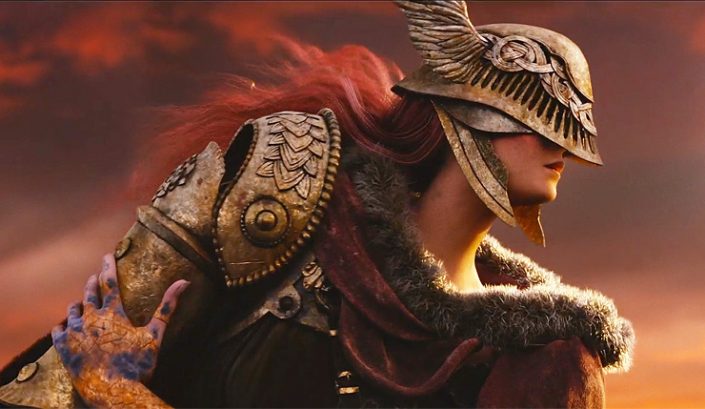 In February of this year, the creators of Dark Souls from From Software and publisher Bandai Namco Entertainment released the open-world role-playing game Elden Ring.

The fantasy adventure not only scored numerous dream ratings, but also developed into the most successful From Software title ever within a very short time. As can be seen from Bandai Namco Entertainment’s annual report for the second quarter of the 2022/2023 financial year, “Elden Ring” had sold 17.5 million copies by September 30, 2022.

At the end of the first quarter on June 30, 2022, the sales figures for the role-playing game available for the PC, PlayStation 4, PlayStation 5, Xbox One and Xbox Series X/S were still reported at 16.6 million units sold.

Expansion or DLC in the works?

Whether and in what form it will continue with “Elden Ring” is still unclear. While those responsible for Bandai Namco Entertainment and From Software remain silent in this regard, the indications of a download extension or at least a DLC seem to have increased over the past few weeks and months. Recently, data miners have repeatedly discovered references to possible upcoming content in the source codes of the various “Elden Ring” updates.

These include new bosses, classic legacy dungeons, a coliseum or fresh weapons and equipment. Given the commercial success of “Elden Ring”, only very few should be surprised by an expansion or a DLC. Especially since From Software has also supported titles such as the “Dark Souls” series or “Bloodborne” in the past with updates and DLCs in the long term.

What is your opinion? Would you be excited about new content for Elden Ring? Or have you already finished with the fantasy adventure and think that the developers of From Software should focus on completely new projects?

Already affordable, the Xiaomi Redmi Buds 3 Pro are even more so today