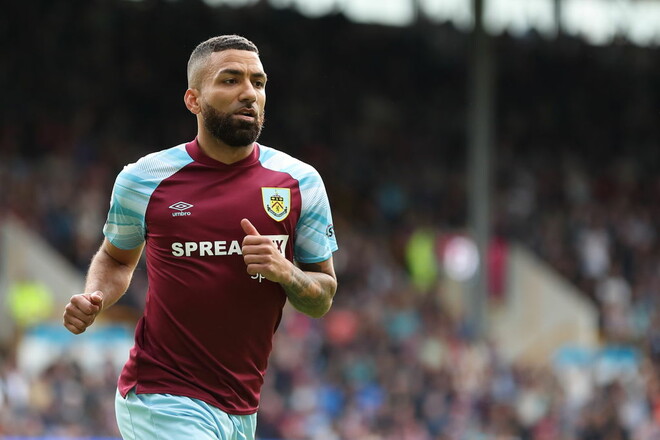 Famous English midfielder Aaron Lennon has announced his retirement at the age of 35. The last club in Lennon’s career was Burnley, whose contract expired at the end of June this year.

Lennon is best known for his performances for Tottenham in 2005-2015. He also defended the colors of Leeds, Everton and Turkish Kayserispor.

In case you were in any doubt: the addition of Cyberpunk 2077: Phantom Liberty will be paid

Xbox Game Pass: These games will also be available as subscriptions in November 2022

Argentina vs Mexico: where to watch the 2022 World Cup game live?

Overwatch 2: Spooky Halloween returns next week with a new mode