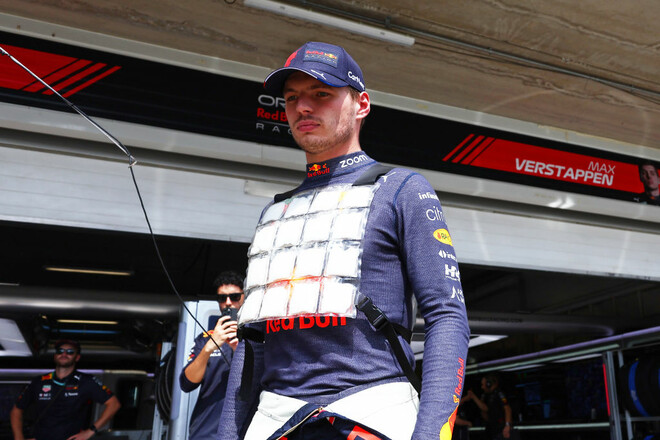 Dutch Red Bull driver Max Verstappen has been named Sportsman of the Year by GQ magazine.

25-year-old Verstappen defended his title ahead of schedule this season and became a two-time Formula 1 champion. This year he won 14 races, surpassing the achievement of the legendary Michael Schumacher.

The GQ awards ceremony will take place in London on November 16th. In Formula 1, Max made his debut in the 2015 season.

The best players of the week in the NBA are determined

Cosplayer of Malenia from Elden Ring will smack you to pieces