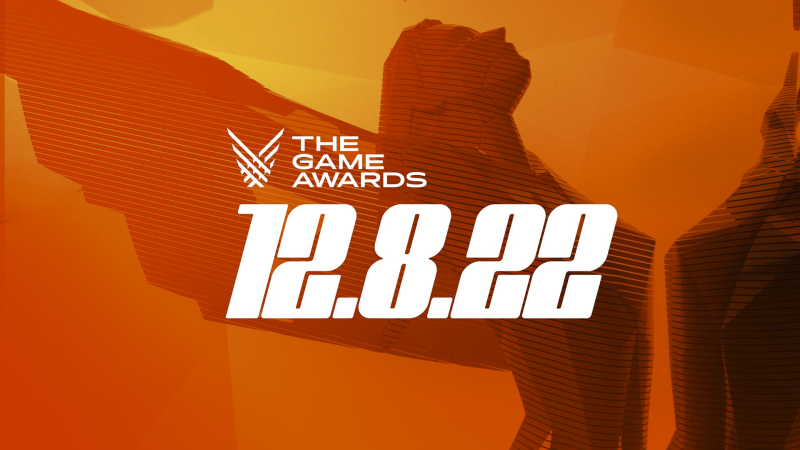 Sony Interactive Entertainment is the most nominated publisher with 20 nominations in its combined games portfolio, followed by Annapurna Interactive and Nintendo with 11 nominations each, Bandai Namco Entertainment with 8 and Riot Games with 6 nominations. Nominees for The Game Awards are selected by a global jury of over 100 media outlets and influencers.

From today until December 7th, fans will be able to help select winners in all categories via authorized online voting at www.thegameawards.com and the official Discord server for The Game Awards using the official TGA voting bot.

The Game Awards will be streamed live on Microsoft Theater on Thursday, December 8, 2022, with awards presentations, world premiere announcements of new games, and spectacular musical performances by Lorne Balfe’s The Game Awards Orchestra.

RATE OF THE DAY. The main matches of the day and popular predictions for November 16

For the first time, the Xbox Series X can be purchased during Black Friday with a discount, but a small

A Plague Tale: Requiem: Graphics comparison between Xbox and PlayStation