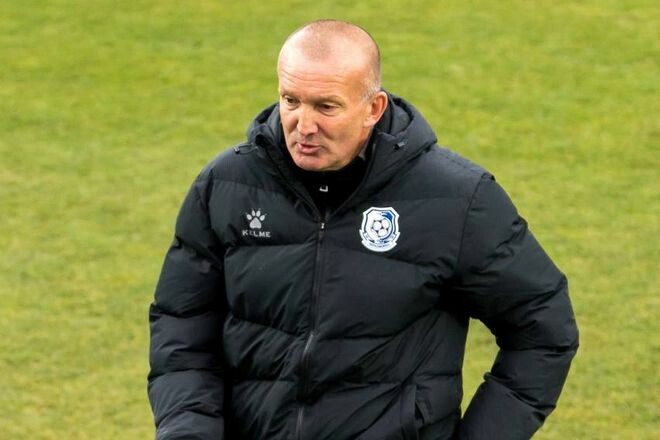 Chornomorets Odesa coach Roman Grigorchuk shared his emotions from the victory over Lviv (2:0) in the 13th round of the UPL.

“Winning in the style we would like. With some cons, of course. And it is very costly. Strategically, we understood that against such a style of play as Lviv had, we needed to score a goal as soon as possible. It is necessary to score the first goal, use the psychological state of the opponent and put the squeeze on. We didn’t manage it quickly, but when we scored, we took advantage of it.

My opinion about Odessa, about the football people with whom we did all this together – I terribly appreciate all this. Recently, I felt like a very unhappy person, realizing that people are so looking forward to victories, and we cannot give this for a long time. It hurt me so much, you just can’t imagine.

And during the game I felt that now there would be more fans – and there would be almost the same atmosphere. It includes everything. I was very happy today. I hurried to the locker room to tell the guys that this was an Odessa victory, what people needed. I am very pleased that we were able to do this.”

For the Mariners, this is the second win in a row. In the last round, Chornomorets defeated Minai on the road. These two successes allowed Grigorchuk’s team to leave the last place in the standings.

Game Awards 2022: all the nominations. Here are the games that compete for the title of Game of the Year and more

Xiaomi 13 can win us over for these two (good) reasons