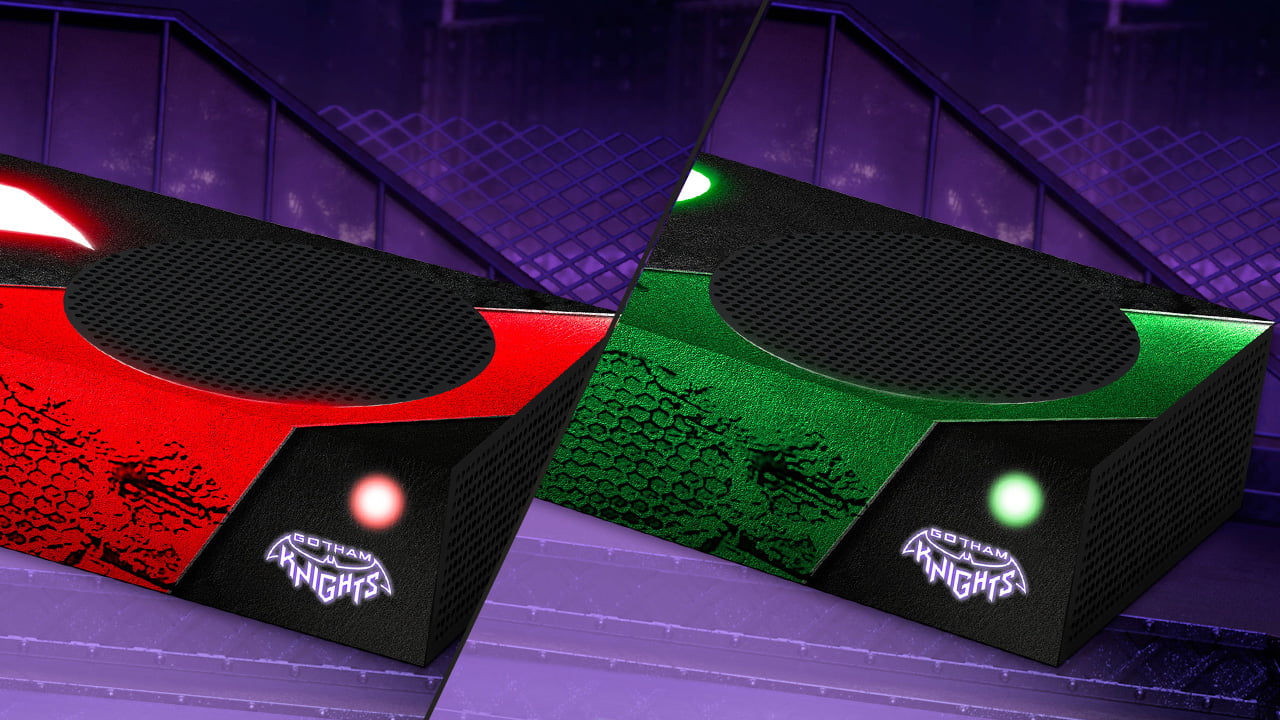 The Xbox team in France and Warner Bros. Interactive Entertainment has unveiled two new Xbox Series S game consoles for the giveaway. Limited consoles are made in the style of the Gotham Knights game. The only way to get hold of these consoles is to win them in a raffle that takes place on the Xbox France Twitter account.

This is what the limited Xbox Series S looks like in the style of Robin from Gotham Knights: 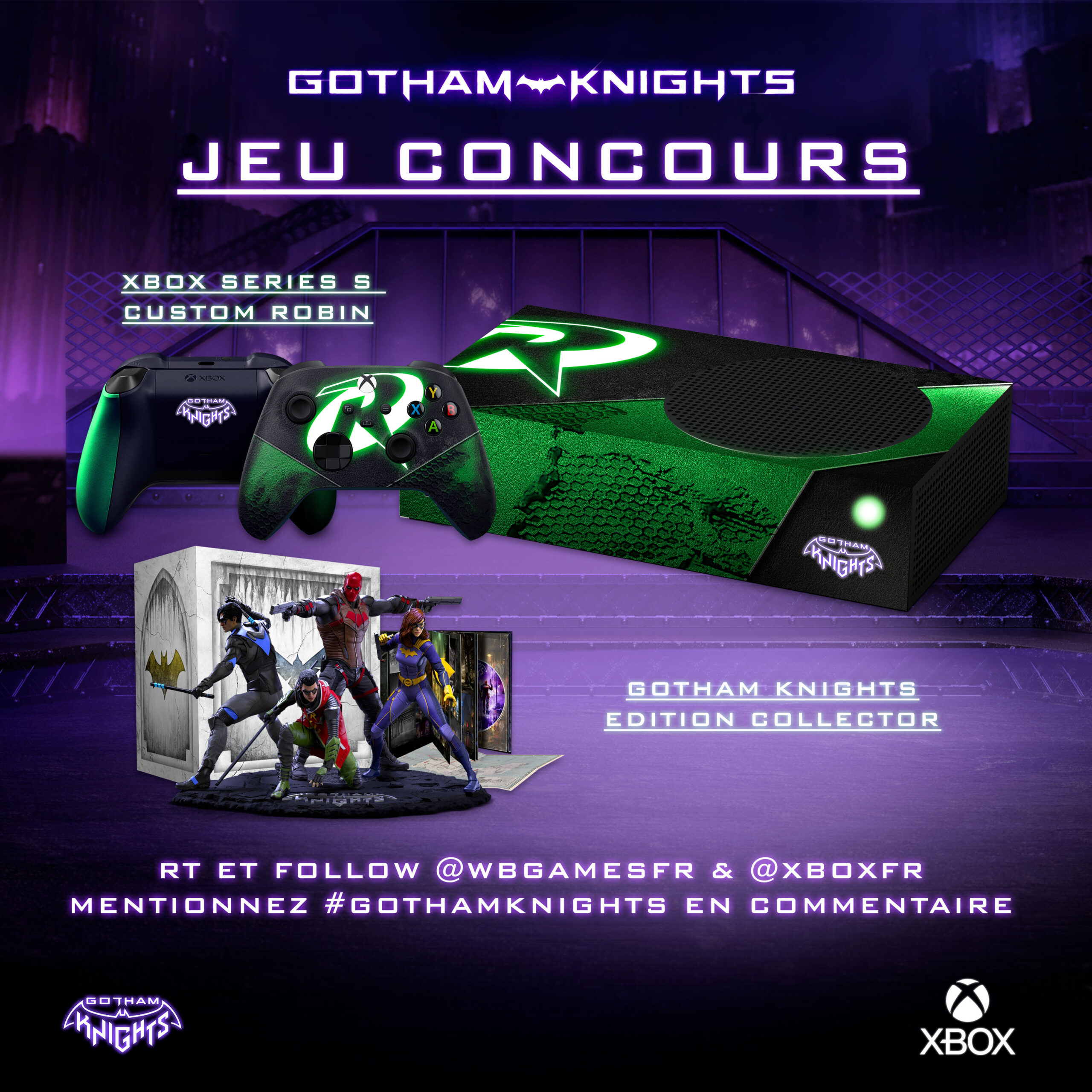 And this is the design received by the limited Xbox Series S in the style of the Red Hood from Gotham Knights: 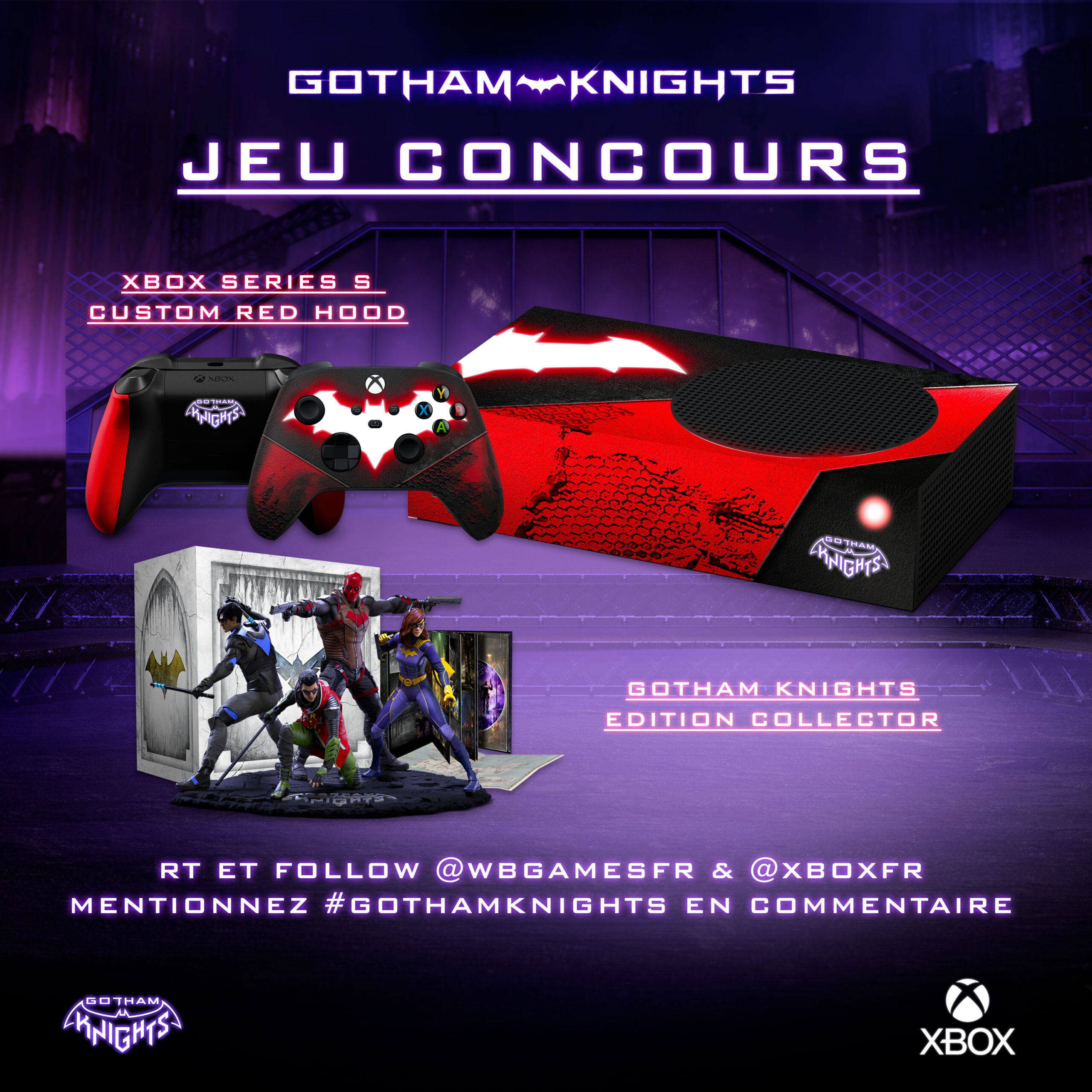 It is worth saying that the Xbox Series S was previously accused of the fact that it is because of this console that the game Gotham Knights runs at 30 FPS on all new generation consoles.

Fortnite: Grapple Glider, where to find and how to use the new object?

LEGO Harry Potter: this impressive and complex set is at its lowest price!

When does the GameStop Black Friday Sale start? The countdown for discounts starts

GTA Movie Starring Eminem: The 8 Mile That Never Was?

GTA 5: Soon the best-selling game in the world? Sales figures that continue to soar