Largest advertising agency in the world: “Twitter is a big risk” – Aroged 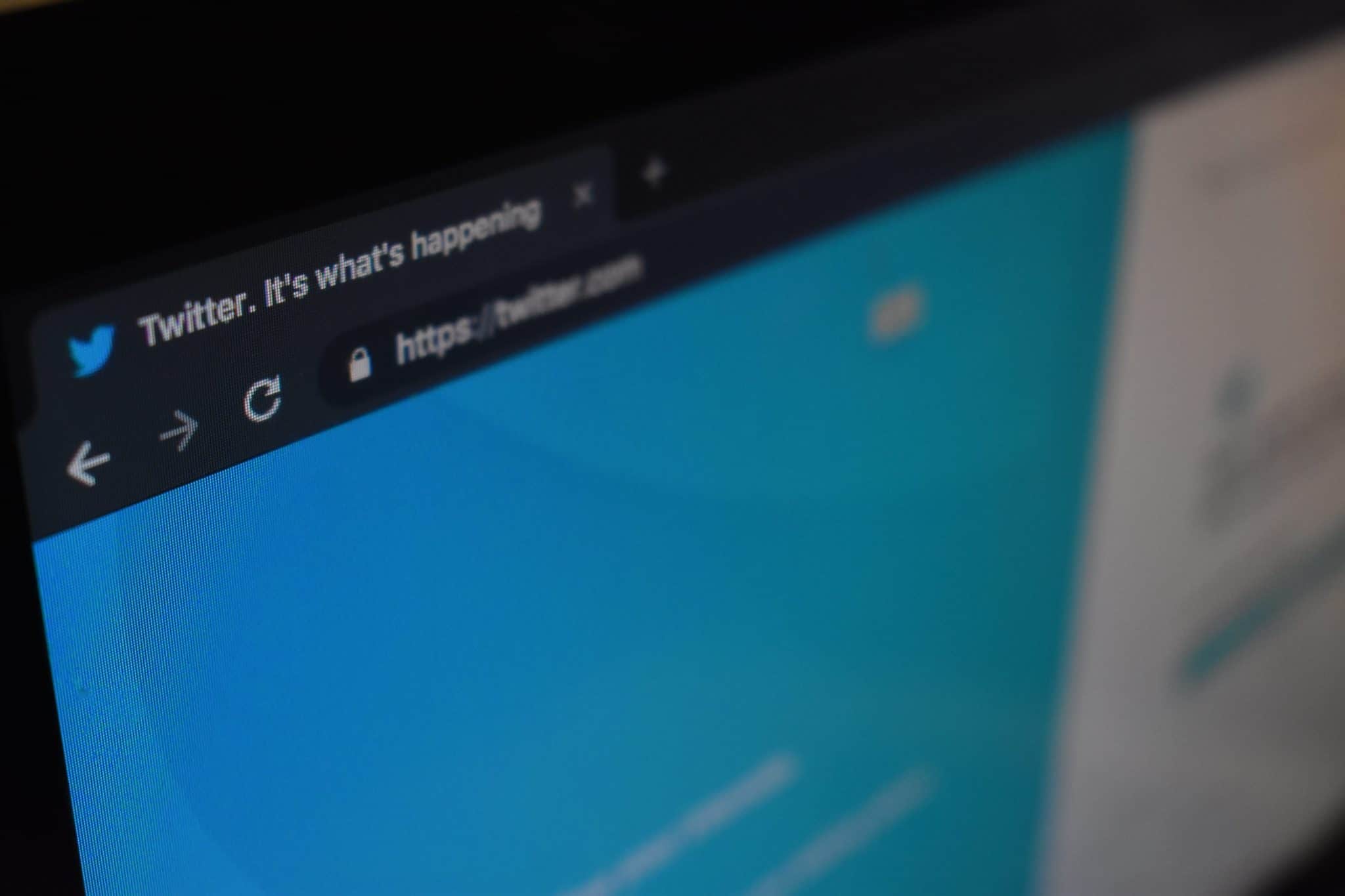 Since the Twitter takeover by Musk, the social platform has been storming. Not only is it raining layoffs, several advertising agencies are now advising their customers not to advertise on twitter.

GroupM is the largest advertising agency in the world. Multinationals such as Google, L’Oreal, Bayer, The Coca Cola Company, Unilever and Mars are all clients, giving the agency a widespread influence on the advertising landscape. GroupM sells, among other things, advertising campaigns for Twitter to these numerous customers, although a disclaimer has now been added. According to Platformer, the company would warn with new purchases that advertising on Twitter is a risky business. That’s a big problem for the social media company, as GroupM brings in quite a bit of money: no advertiser spends as much on Twitter as GroupM.

Digiday was given access to an internal document describing why Twitter is considered risky. Slack messages that Platformer could view further confirm the story. According to the advertiser, there have been some structural problems since the acquisition that they would like to see resolved. For example, the company is concerned about the laid-off employees, especially those concerned with the security of the platform. GroupM wants Musk to bring these employees back or hire new ones. In addition, the many fake accounts are also a problem. Since the blue tick has gone on sale, a lot of accounts are popping up that imitate or parodie existing people – also something the ad agency prefers not to have to deal with.

GroupM also wants Twitter to become more modest again. They demand a return to “baseline NSFW (Not Safe For Work) levels”. So NSFW content may appear on the site, but not to the current extent. Since Musk has taken over, a lot of questionable and hateful messages have appeared on the platform under the heading of ‘free speech’. That is why Twitter must again focus more on content moderation if they do not want to continue to be considered risky.

However, it does not stop there. Twitter’s corporate structure has also been criticized. GroupM believes that internal ‘checks and balances’ are urgently needed. That should prevent one person from gaining too much power over the platform and not being able to push through bad decisions. In addition, the company also wants transparency about the plans Musk still has with the social medium. These plans impact both user safety and the safety of brands that advertise via the platform.

The longer, the clearer it becomes that advertisers would rather not be associated with Twitter as it is now. Earlier, three other advertising giants – Omnicom, IPG and Havas – also advised their customers to suspend advertising campaigns. That puts Twitter in a tricky spot, as it needs advertising revenue to survive. Whether Musk will respond to GroupM’s demands is currently unknown. In any case, Twitter is not available for comment: the communication department of the social media giant was given up.

PS5 on sale by GameStop on November 16, 2022, price and details of the bundle

Cyberpunk 2077 Phantom Liberty: the expansion will be paid, the confirmation

The Hellgate treatment is now also available for Flagships Mythos

From the Samsung Galaxy S22 Ultra to the Galaxy S23 Ultra: the differences and similarities